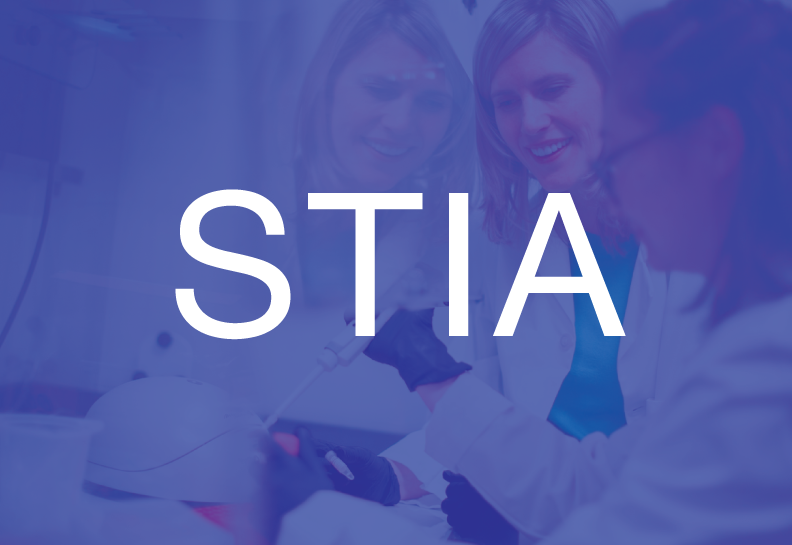 The first student with a certificate in Science, Technology and International Affairs (STIA) graduates. The major developed out of a certificate within the International Politics major, propelled by the Cold War and associated anti-nuclear protests, as well as increased awareness of the vanishing ozone layer and other environmental concerns. STIA becomes a major in the undergraduate program in the early 1990s.