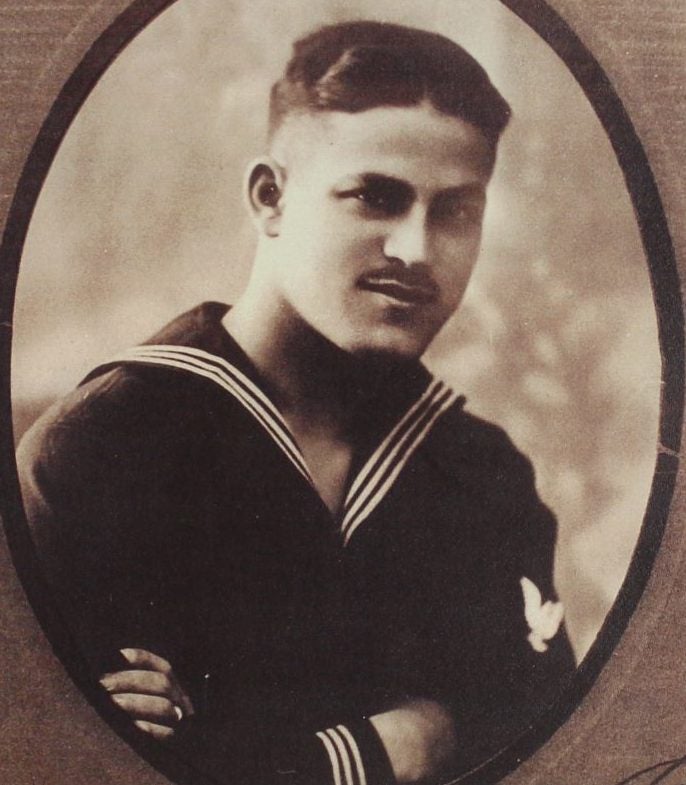 Following graduation, Beaulac immediately entered the State Department’s Consular Service, a precursor to the U.S. Foreign Service responsible for promoting American commerce and assisting distressed American sailors abroad. He served for nearly 20 years, holding many consular posts and other small administrative positions. He married his wife, Catherine Greene, on February 25, 1935. They had three daughters and one son.

Beaulac joined the State Department’s newly instituted Foreign Service in 1944. Between 1944 and 1960, Beaulac served as the U.S. Ambassador to Paraguay, Colombia, Cuba, Chile, and Argentina. His time as the Ambassador to Cuba occurred during the military coup led by Fulgencio Batista that ousted President Carlos Prío Socarrás. Beaulac was one of the last U.S. Ambassadors to serve in Cuba before the United States withdrew diplomatic relations with the island in 1961 after Fidel Castro’s Communist government came to power.

Before his retirement in the early 1960s, Beaulac served as the Deputy Commandant for Foreign Affairs of the National War College in Washington, D.C.

Beaulac was a member of the faculty of Southern Illinois and Ball State universities, where he taught political science and Latin American affairs. He also published five books in his lifetime: Career Ambassador (1951); Career Diplomat: A Career in the Foreign Service of the United States (1966); A Diplomat Looks at Aid to Latin America (1970); The Fractured Continent (1980); Franco: Silent Ally in World War II (1986).

Willard Beaulac died of Alzheimer’s Disease on August 25th, 1990. With his prominent ambassadorial career, Beaulac leaves behind a legacy as one of the School of Foreign Service’s most distinguished alumni – and he holds the notable honor of being the first ever alumnus from SFS.