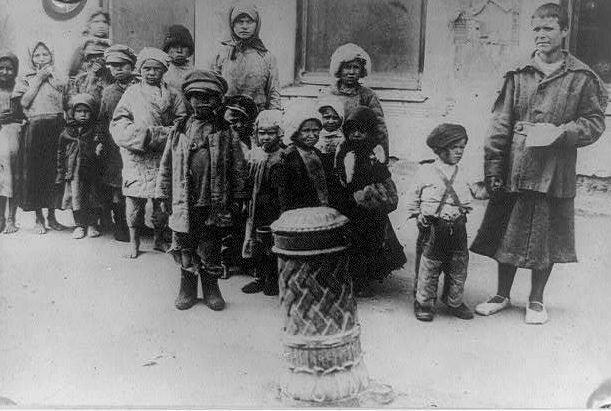 Fr. Walsh is called away from his duties at the young School of Foreign Service to oversee the Vatican’s relief effort in war-torn and famine-stricken Soviet Russia. He managed clothing and food distribution across European Russia, feeding hundreds of thousands a day. There he witnessed the Soviet leadership’s commitment to atheism and prosecution of religion, which was essential to his development into a lifelong staunch anti-Communist. An entry in his diary describes the French Revolution as appearing “insignificant” in comparison to the “reign of terror” inflicted by the Soviets.