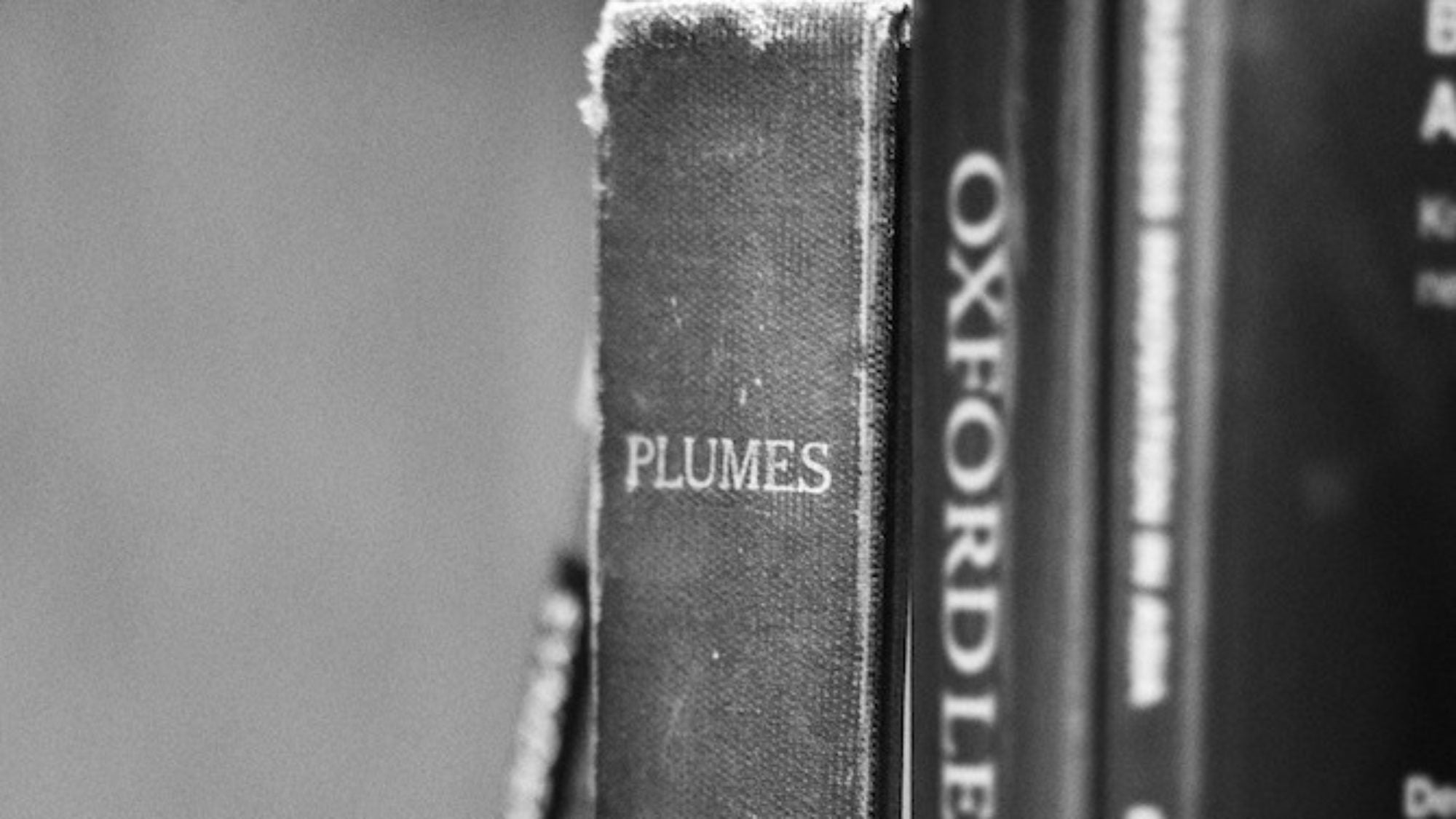 Laurence Stallings, who graduated with a Master’s degree from the School of Foreign Service in 1922, turned his experience as a wounded veteran in the First World War into inspiration for a career as a journalist, author, and playwright.

Laurence Tucker Stallings was born on November 25th, 1894, in Macon, Georgia to Larkin Tucker Stallings and Aurora Brooks Stallings. In 1912, he matriculated to Wake Forest University, where he became the editor of the literary magazine on campus, Old Gold and Black. It was there where he met his first wife, Helen Poteat, the daughter of the university president.

In 1916, Stallings graduated from Wake Forest and got a job writing advertising copy for a local military recruiting office. Then, in 1917, he himself joined the United States Marine Reserve. On April 24th, 1918, he left Philadelphia aboard the USS Henderson for overseas duty in France. Stallings served in France as a platoon commander with the 3rd Battalion, 5th Marines during the fighting at Chateau-Thierry. But then, at the Battle of Belleau Wood, Stallings was shot in the right leg leading a successful assault on an enemy machine gun installation. He was promoted to Captain, awarded the Silver Star, and given the Croix de Guerre by the French Government. Although he begged not to have the leg amputated, a wish respected at the time, he would have to have it amputated in 1922 after a bad fall on ice. He began work on his novel Plumes while recovering at Walter Reed Hospital.

Stallings was no longer able to serve due to his injury and returned home to the United States. Stallings married Helen Poteat on March 8th, 1919, and had two daughters, Sylvia, born in 1926, and Diana, born in 1931.

Stallings then attended the School of Foreign Service, where he received his Master’s degree in Foreign Service in 1922. After graduation, he began working as a reporter, critic, and entertainment editor at the New York World.

Perhaps Stallings’s greatest work was his pseudo-autobiographical novel Plumes, which told the story of Richard Plume, a U.S. Marine whose combat injuries cost him a leg and much of his faith in government and society. The novel was published in 1924 and became a huge success, with nine printings in that year alone. The novel was so popular, in fact, that it was adapted into King Vidor’s 1925 film The Big Parade, which was MGM’s largest-grossing film until Gone with the Wind in 1939.

Stallings’s career in the arts and entertainment blossomed when he began to collaborate with playwright Maxwell Anderson. The two co-wrote several plays together, their first and most successful being What Price Glory, a comedy-drama which depicted the rivalry between two U.S. Marine Corps officers fighting in France during WWI. What Price Glory opened at the Plymouth Theatre in New York City in 1924, ran for 435 performances, and was adapted twice for film.

Stallings and Anderson went on to co-write two more plays—The First Flight and The Buccaneer, both of which premiered in 1925—before going their separate ways. Stallings continued to work in theater. He wrote the book and lyrics for the musical Deep River which ran briefly in October of 1926. He co-wrote the book for the 1928 musical Rainbow with Oscar Hammerstein, adapted Ernest Hemingway’s A Farewell to Arms for the stage in 1930, co-wrote the book for the 1937 musical Virginia, and he wrote the play The Streets are Guarded, which premiered in 1944.

After this big success, Stallings served as a key influence for several of John Ford’s greatest films, having wrote or co-wrote 3 Godfathers, She Wore a Yellow Ribbon, and The Sun Shines Bright. He is also credited for contributing to the screenwriting of Vidor’s Northwest Passage, as well as Leslie Fenton’s The Man from Dakota and On Our Merry Way.

According the Los Angeles Times, Stallings “lived adventurously despite the loss of his right leg.” In the interwar years between screen-writing assignments, Stallings traveled the world as an editor and writer for the newsreel service, Fox Movietone News. This work brought him to cover Europe and wars in Spain and Ethiopia in the 1930s. In Hollywood, the LA Times wrote, Stallings “gained a reputation as a ‘two-fisted’ writer, specializing in tales of war and adventure.”

Meanwhile, Stallings’s personal life took a turn of its own. In 1936, he and Helen Poteat divorced. He and Louise St. Leger Vance, his secretary at Fox Studios, married the next year. Together they had two children, Laurence Jr., born 1939, and Sally, born 1941.

Stallings would tell columnist Lee Shippey in 1940, “I hope to never see another war, marry another wife or pack another trunk.” And yet, in short order, despite his artificial leg, Stallings was called into service during World War II because of his newsreel experience, and served in England, Europe, Africa, and the Middle East. He returned to Hollywood after the war, retiring with the rank of Lieutenant Colonel.

In 1963, Stallings wrote The Doughboys: The Story of the AEF, 1917-1918, which would be his final published work. The Doughboys was Stallings’s own nonfiction account of World War I and the American Expeditionary Forces who went to France in 1917-1918 to “make the world safe for democracy.”

On February 28th, 1968, Laurence Stallings died of a heart attack in Pacific Palisades, California. He was buried with full military honors at Fort Rosecrans National Cemetery in Point Loma, California. A luminary figure of arts and letters, Stallings lives on in the legacy of his contribution to literature, film, theater, and journalism—especially his exceptional work capturing the history and experience of the First World War.