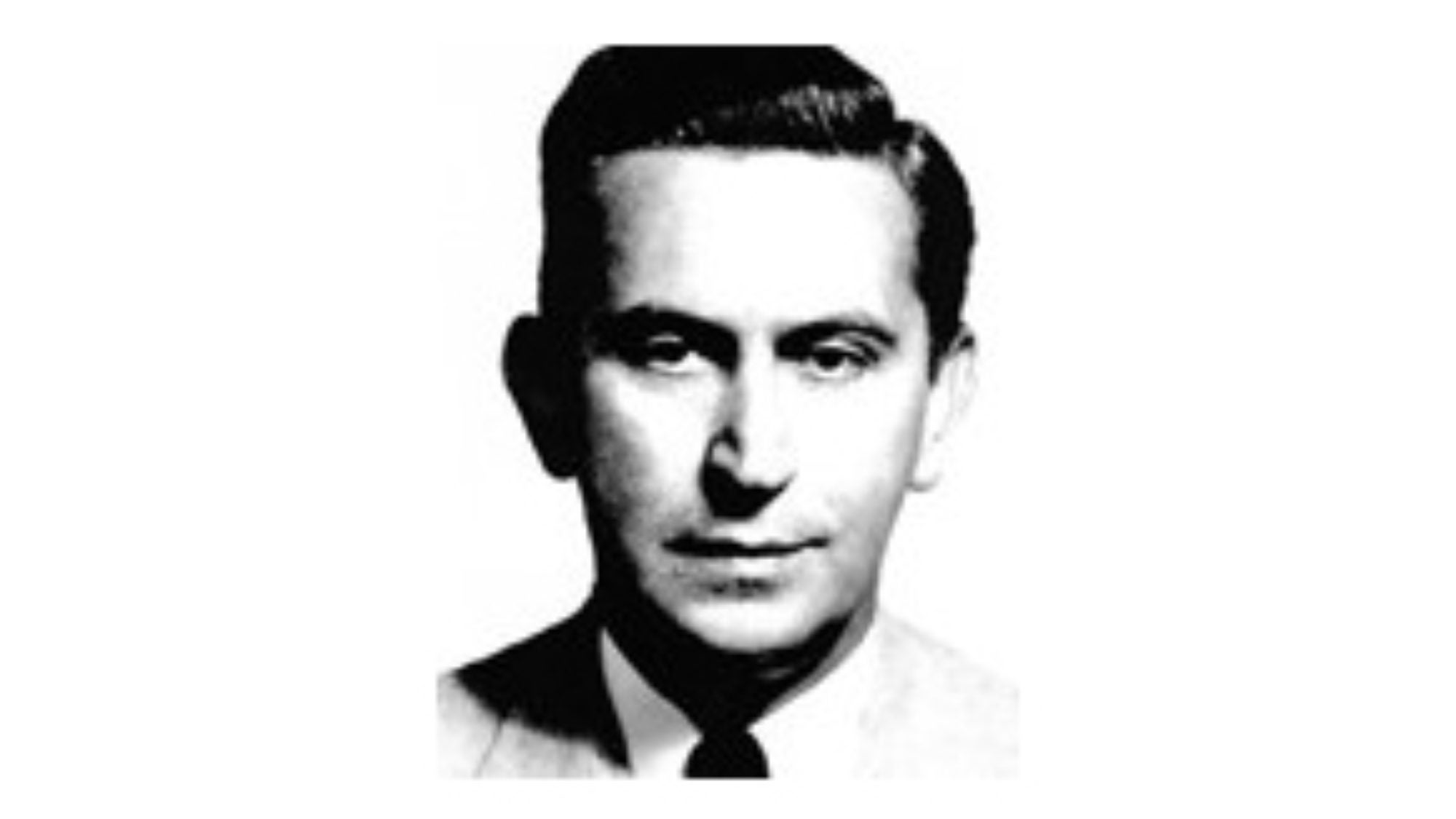 Joseph Santoiana, born in 1911, graduated from Georgetown’s School of Foreign Service in 1931. Santoiana joined the Federal Bureau of Investigation in 1940, where he would work for 33 years, establishing a reputation as one of the finest administrators of the FBI.

During World War II, Santoiana took part in secret missions for J. Edgar Hoover and became a close confidant to the then FBI Director. As a special agent, Santoiana conducted foreign espionage missions to Casablanca, Morocco, and Buenos Aires, Argentina .

In 1960, Santoiana founded the first FBI field office in Tampa, Florida after heading bureau offices in San Diego, California; San Juan, Puerto Rico; Portland, Oregon; Houston, Texas; New Haven, Connecticut; and Springfield, Illinois. Previously, the Tampa area was covered through the FBI’s Miami office, but the city was deemed to be a hot spot of crime and in need of more surveillance. From this office, Santoiana would oversee the surveillance of international mob bosses and notorious criminals. In its first decade, under the supervision of Santoiana, FBI Tampa would successfully track and arrest some of FBI’s Top Ten Most Wanted Fugitives.

Santoiana’s storied tenure in Tampa included investigations into white collar crime, bank robberies, interstate thefts, conspiracies, and even a shootout with three members of the Black Liberation Army on New Year’s Eve in 1971.

“In one noteworthy case, Santoiana led the FBI investigation into the 1968 kidnapping of Barbara Mackle, a Florida heiress who was the daughter of a prominent real estate developer. She had been abducted from her hotel room and held for ransom for $500,000, imprisoned underground in a plywood box with only a ventilation pipe to breath through. In what could have been a scene from a movie, Santoiana led other special agents in the chase for one of Mackle’s kidnapper’s: Gary Steven Krist. The agents were dropped from a helicopter into swamp water infested with rattlesnakes, alligators, and sharks, where they searched day and night for Krist, eventually capturing and arresting him.”

Santoiana died in 2000 at the age of 89. His former colleagues noted, as a loyal and dedicated agent to the Bureau, the secrets he carried died with him.

“[Santoiana] was really the personification of the Federal Bureau of Investigation at the height of its performance. He had great integrity. He was stern. He was demanding. But he demanded as much of himself as he did of his agents,” said former federal prosecutor Bernie Dempsey.