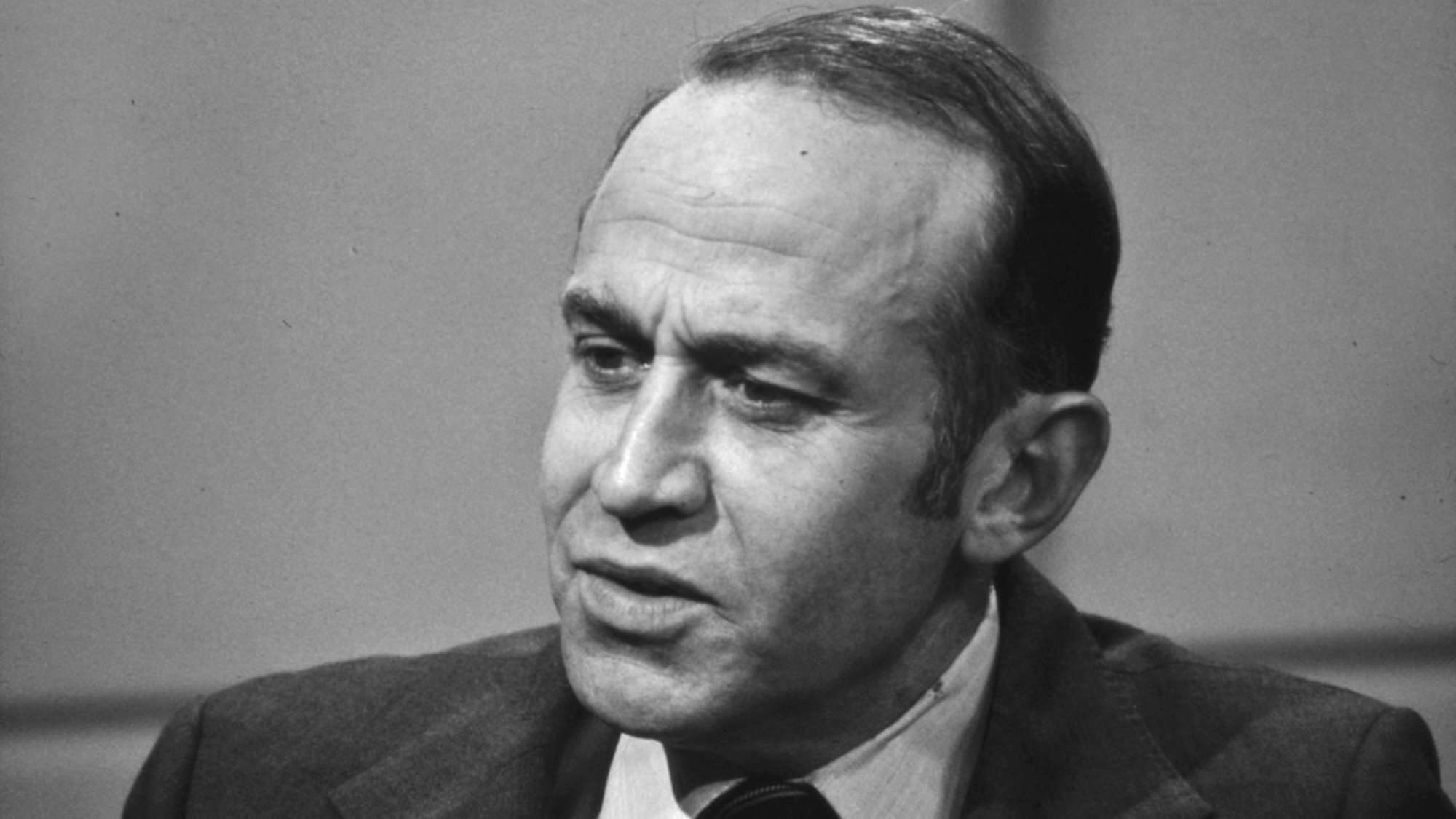 Shlomo Argov (SFS’52) was born in Jerusalem in 1929. His family had lived in the Holy Land for seven generations. At that time the city lay within the British Mandate for Palestine, though during Argov’s life, the State of Israel would burst into existence during the 1948 War of Independence. During Israel’s struggle for independence from Britain and subsequent fight against its Arab neighbors, Argov was a member of the Palmach, the elite fighting force of the Haganah, which eventually developed into the backbone of the Israeli Defense Force (IDF). Despite his early involvement in conflict, Argov was, at his core, a man of peace and diplomacy. Tragically, he is most remembered for the assassination attempt on him by the militant Palestinian group, the Abu Nidal Organization, which served as a justification for the Israeli invasion of Lebanon in 1982.

Following his military experience, he moved to Washington, D.C. in 1948 to pursue a bachelor’s degree at the Georgetown School of Foreign Service, graduating in 1952. He continued his academics with a master’s in international affairs at the London School of Economics.

Imbued with a commitment to service during his undergraduate career on the Hilltop, Argov returned to his native Israel to work in the Office of the Prime Minister, David Ben-Gurion. In 1959 he joined the Israeli Ministry of Foreign Affairs. In his role as a diplomat, Argov was first dispatched to the consular offices in Nigeria and Ghana, two West African countries that had recently won independence. He rose quickly through the ranks at the Ministry, holding posts in New York City and Washington, as well as acting as the Deputy Director-General for Information in the Ministry in Jerusalem. He became Israel’s ambassador to Mexico in 1971, and to the Netherlands in 1977.

Argov achieved his most consequential and final posting when he became the Israeli ambassador to the United Kingdom in 1979. The importance of the position was enhanced by Britain’s role on the United Nations Security Council, which played a pivotal role in the Arab-Israeli Conflict. Since the 1956 Suez Crisis, British policy on the issue had been undergoing a gradual shift towards favoring the Arab side, a process which was enhanced by perceived Israeli aggression during the wars of 1967 and 1973, as well as Israel’s occupation of the West Bank, Sinai Peninsula, and Golan Heights. Argov was tasked with presenting the Israeli point of view in an increasingly critical atmosphere of media attention and official policy. He received praise for his active outreach to the British Jewish community during his tenure.

On June 3, 1982, Argov was shot at close range by a team of gunmen associated with the Abu Nidal Organization, a group that had splintered off from the Palestinian Liberation Organization (PLO), which they considered to be too willing to compromise from with the Israeli government. The bullet entered the right side of Argov’s skull, passing through the brain, before exiting on the other side. Argov was rushed to surgery and miraculously survived the injury. The next day, Israel launched airstrikes on PLO targets in Southern Lebanon, before mounting a full-on ground offensive into the country within 48 hours. Israeli irritation at the PLO presence on its northern border had long been building, but according to the memoirs of Ariel Sharon, the Israeli Defense Minister at the time, the attempted assassination of Argov was merely the “spark that lit the fuse.”

Argov was recognized for his worldliness and tolerance, which was expressed through his oratorical skill: he was described as “from Jerusalem and the whole world.” Although a patriot who put his life on the line for Israel, Argov was not afraid to speak out about injustices he saw at home. In a speech understood to be a reproof of Israel’s exclusive Ashkenazi national identity, constructed at the expense of Arabs and Jews of Middle Eastern and North African extraction, he stated that “Israel never was, neither will it, nor should it ever be the exclusive expression of any one facet of Jewishness; nor must it ever be the exclusive preserve of any one community.”

In addition, he became sharply critical of the war that his attempted assassination prompted. A year after the event, he denounced Israel’s role in the conflict: “If they had been able to predict the extent of this adventure, they could have saved the lives of hundreds of our finest sons.”

Both blind and paralyzed below the neck, Argov never left the hospital following the attempt on his life. However, he remained lucid, known to have had newspapers read aloud allowing him to dictate comments to journalist for publication, until he eventually succumbed to his injuries 21 years later.

Shlomo Argov died on February 23, 2003. He was survived by his daughters Yehudit and Edna, and son Gideon.