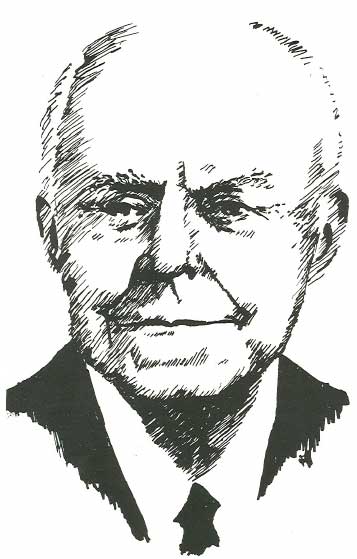 Title: Constantine Maguire begins to work with Father Walsh on the idea of the School of Foreign Service.

Constantine McGuire, a highly private expert on international trade, shops his idea for a specialized school of foreign relations to several U.S. universities. Georgetown University President John B. Creeden asks Father Edmund A. Walsh, S.J. to take on the project. Between 1919-1922, McGuire served as the SFS’ unofficial executive secretary. Arguably his most significant contribution to the School’s history came when he successfully convinced the president of U.S. Steel, James A. Farrell, to make an initial contribution of $20,000 toward a permanent endowment.