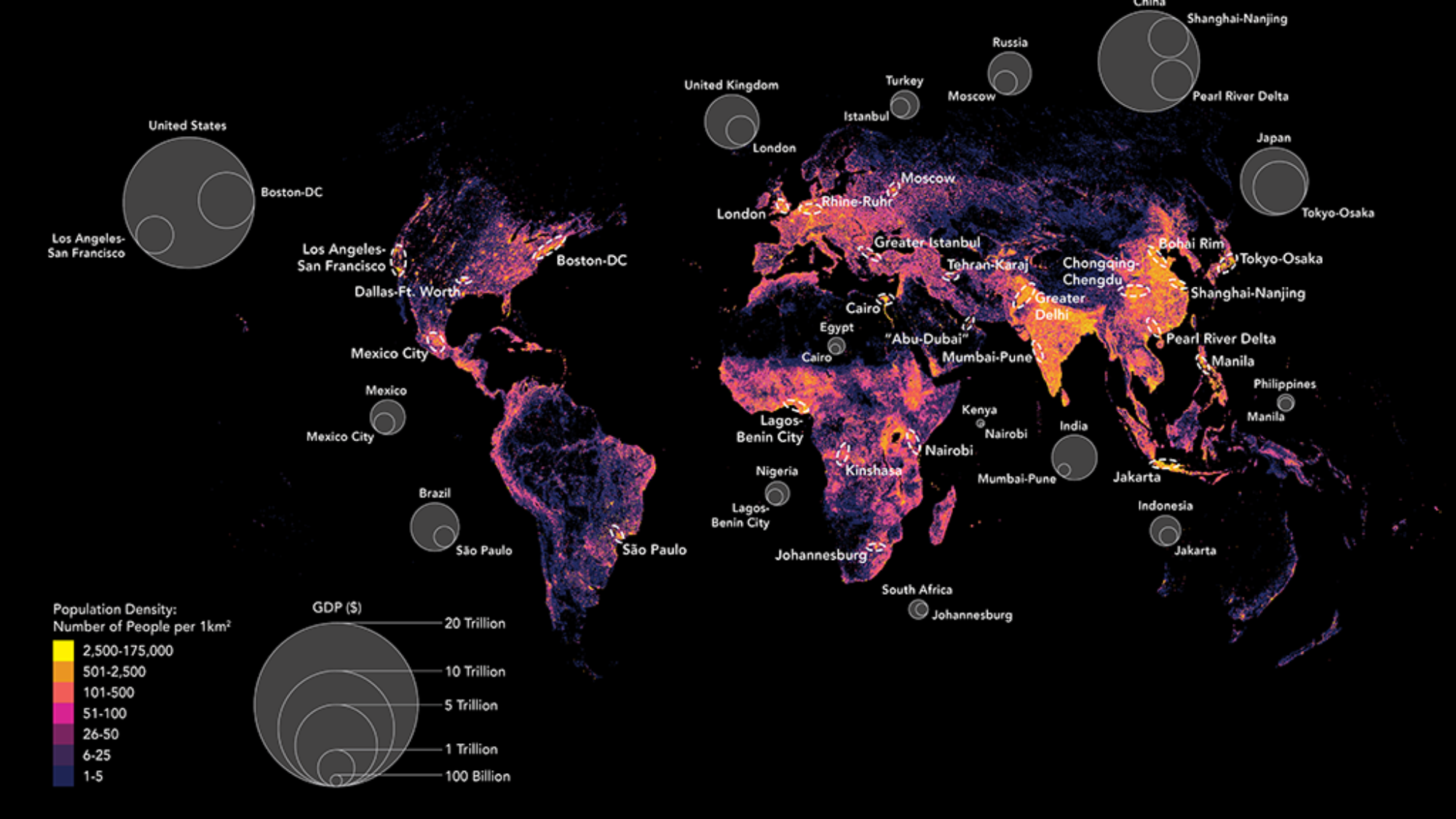 Map of the Modern World is one of those mandatory classes at the School of Foreign Service that current students look upon with a mix of emotions. In the age of Google, it may strike one as redundant to learn each country’s capital, in addition to the world’s major waterways, mountain ranges, and tectonic boundaries. Nevertheless, the class has come to be seen as a rite of passage. Once they have completed it, students recognize that Map, as it is colloquially known, is about far more than rote memorization. It provides the basis of knowledge that any budding foreign service officer, international businessperson, or non-profit worker requires to tackle global issues and understand the geographic forces that have molded the world we live in. The characteristics and shape of the land, the seas, and the rivers are fundamental to the business of international relations: industry, trade, interstate relations, and culture are all affected by geographic features. Although today the term “geographic determinism” is considered in some academic circles to be somewhat pejorative, the rising spectres of resource scarcity, water politics, and climate change demand a full comprehension of the Map of the Modern World.

For this class, we have Professor Charles Pirtle to thank. Pirtle began teaching at the School of Foreign Service in 1982, where he also served variously as an Associate Dean, Director of the BSFS Program, Dean of Faculty, and Director of the Fellows Program. Map was his creation. Before coming to Georgetown, Pirtle served in the U.S. Air Force following graduation from high school. After his military service, he enrolled in Kent State University in Ohio, earning both a bachelor’s and master’s Degree. His course work was focused in the sciences; he wrote his master’s thesis on forest hydrology. Following Kent State, he matriculated at the University of Pittsburgh with a Ph.D. in geography, though he switched midway through to a focus on international relations. During his tenure at Georgetown, Pirtle was known as a “geopolitical legend.” This is reflected in the fondness alumni show for him. Parag Khanna (SFS’99, MA’05), a former senior geo-political advisor at the US Special Operations in Iraq and Afghanistan and former foreign policy advisor to Barack Obama’s first presidential campaign, wrote a book in 2016 entitled “Connectography: Mapping the Future of Global Civilization.” Khanna called Map “the legendary course at SFS,” and said that “everything [he has] written since 1999 has been grappling with the lessons of Charles Pirtle’s classes.” Indeed, at the University of Pennsylvania, a student wrote an op-ed, in which expressed her desire for her college to offer a course modeled after Map of the Modern World. How, she asks her readers, are UPenn graduates supposed to become future leaders of the world, if they don’t know the information taught in Map? For the article, she interviewed a Georgetown student, who said that she can “see any news story from around the globe and immediately place that story in a geographic context.”