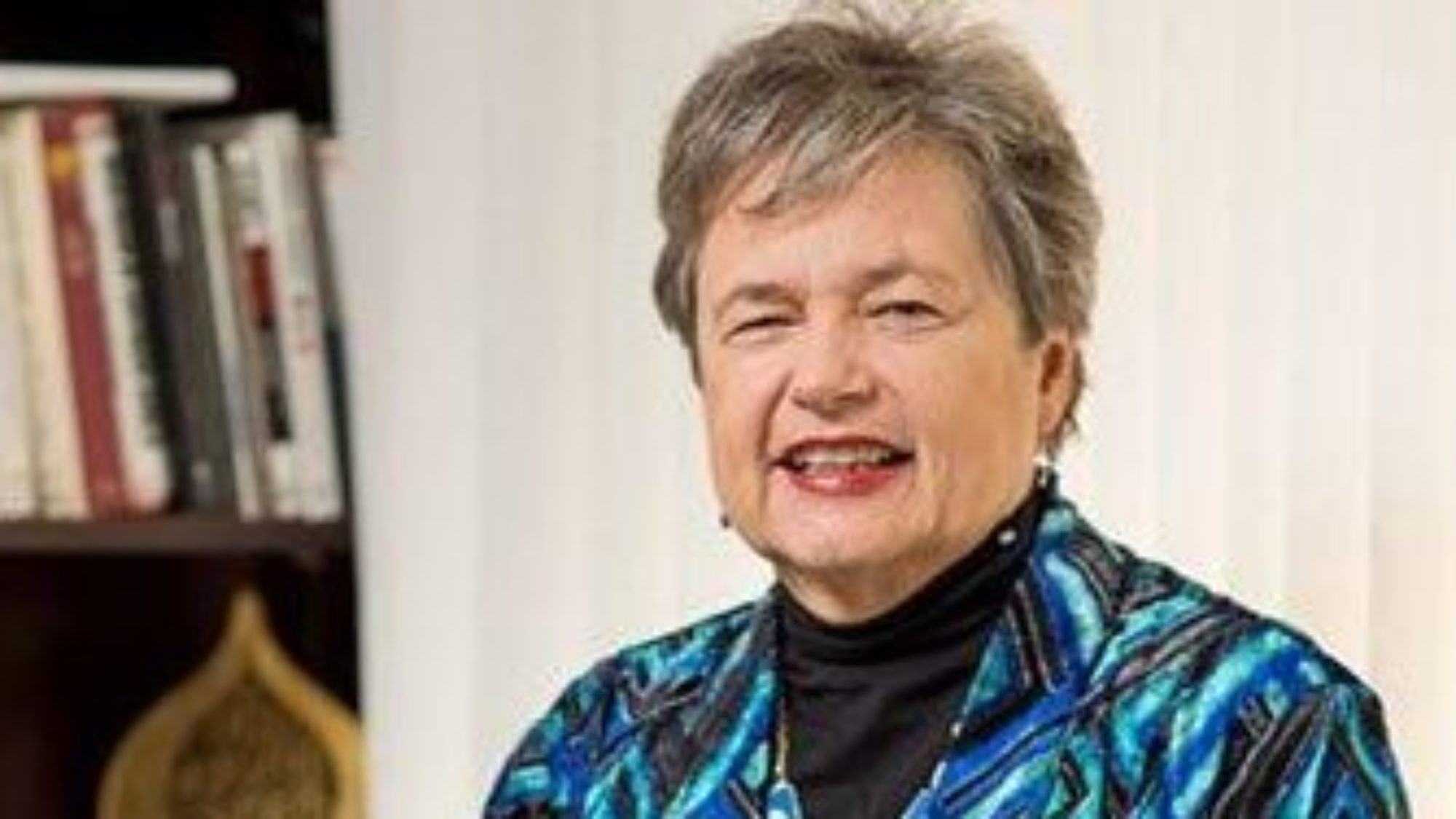 Carol Lancaster (SFS’64) becomes the first female Dean of the School of Foreign Service. Lancaster came to SFS as a first-generation college student, and, after graduating in 1964, she went on to pursue a Fulbright scholarship in Bolivia before earning her Ph.D. at the London School of Economics. She served in the U.S. Department of State’s policy planning staff and as Deputy Assistant Secretary of State for Africa until she was selected as the first female Deputy Administrator for USAID, where she broke glass ceilings all over the world through her work in international development. She returned to SFS in 1996, where she worked as a professor until becoming Dean of the school from 2010 until her death in 2014.