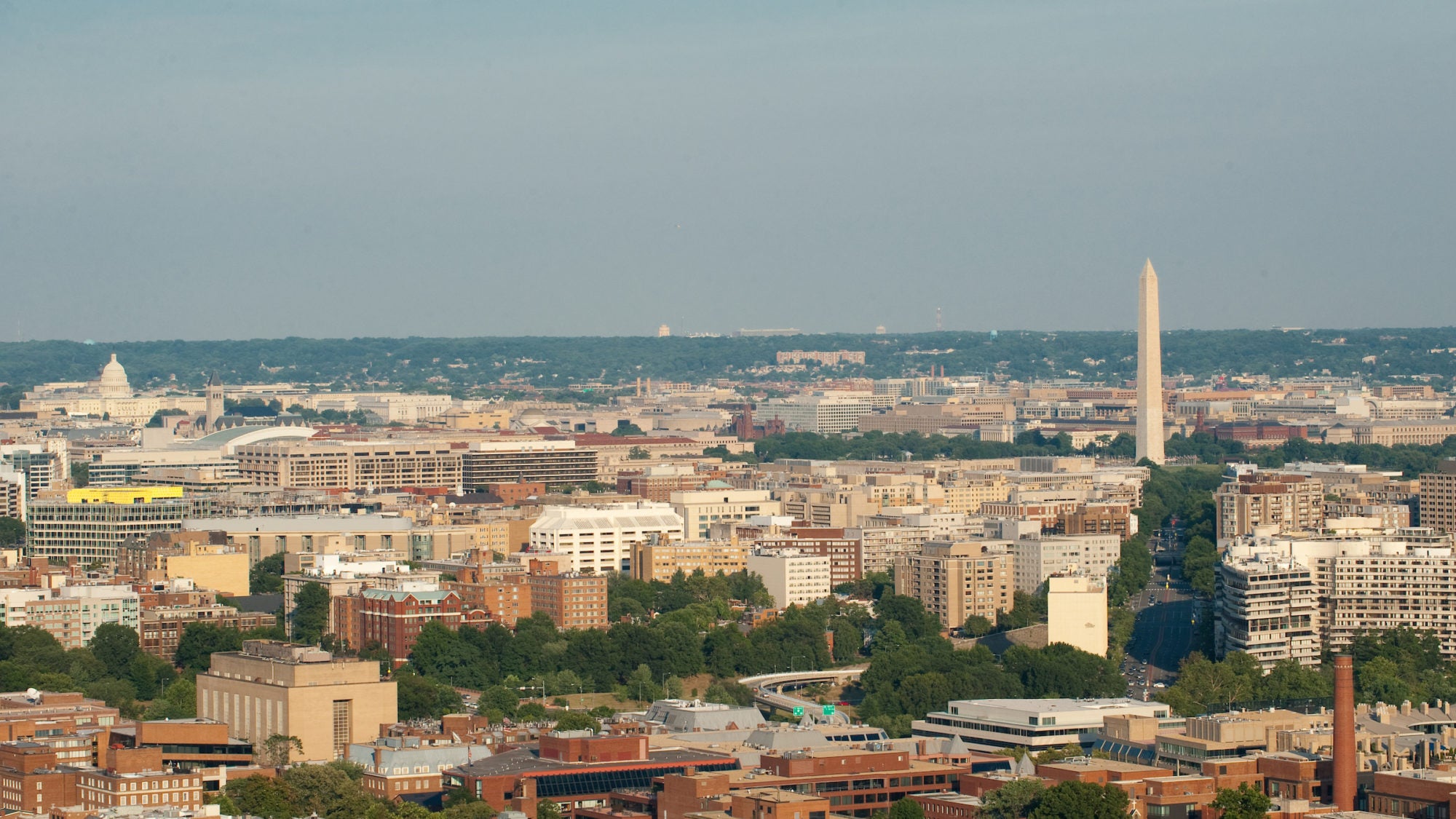 The Georgetown Walsh School of Foreign Service is pleased to announce the 2018-2019 Centennial Fellows.

The SFS Centennial Fellows Program brings important global practitioners to Georgetown for a one or two-semester residency. Fellows will participate in events for the Georgetown community, make their expertise available to classes, engage with Georgetown alumni, and hold office hours for students. Additionally, they will work directly with a small cohort of SFS students who are chosen as Junior Fellows. The 2019-2020 fellows specialize in a wide range of important global issues, and will bring their experience as practitioners to the Hilltop.

Sheba came to CARE after serving at the State Department as Assistant Secretary for International Organization Affairs, Director in the Office of Policy Planning and Chief of Staff to the Deputy Secretary of State. Her prior government service includes additional roles at the State Department and in the National Security Council. Sheba has extensive inter-governmental and non-governmental organization experience including at the Bill & Melinda Gates Foundation; the United Nations, the Center for Strategic and International Studies. She has taught at Johns Hopkins School of Advanced International Studies, George Washington University, and American University.

Sheba received a bachelor of arts from Stanford University, a master of arts from the Fletcher School of Law and Diplomacy, and a Juris Doctor from Harvard Law School.

Jill Dougherty’s area of expertise is Russia. She is a Global Fellow at the Woodrow Wilson International Center for Scholars and a CNN Contributor on Russia issues.

She served as CNN correspondent for three decades, reporting from more than 50 countries, including Afghanistan, Iraq, Libya, China, North Korea and Russia. Her chief area of interest and expertise is Russia and the post-Soviet region. She left CNN in 2014 in order to carry out research and writing on the Russia media and the Russian government’s international and domestic communications strategy. She continues with CNN as a Contributor, providing on-air expert commentary on Russia.

Jill Dougherty joined CNN in 1983, shortly after it was founded by Ted Turner. She served as CNN’s Moscow Bureau Chief for nine years, named to that post in 1997. Based in Moscow, she covered many significant news events in Russia and the former Soviet Union, including the presidencies of Boris Yeltsin and Vladimir Putin, Russia’s post-Soviet economic transition, terrorist attacks, the conflict in Chechnya, Georgia’s Rose Revolution and Ukraine’s Orange Revolution.

In 2014 she was selected as a fellow at the Shorenstein Center on Media, Politics and Public Policy at Harvard University’s John F. Kennedy School of Government where she examined Russia’s public diplomacy, media and propaganda strategy. In 2014-2015 she continued her research as a Public Policy Scholar at the Woodrow Wilson International Center for Scholars in Washington, D.C. She also carried out field research at the International Centre for Defense and Security in Tallinn, Estonia.

She has a B.A. in Slavic languages and literature from the University of Michigan, a certificate of language study at Leningrad State University, and a master’s degree from Georgetown University. Her graduate thesis explored “Russia’s Soft Power Diplomacy.” Her articles have appeared on cnn.com, washingtonpost.com, The Wilson Quarterly, theatlantic.com, themoscowtimes.com and other websites and publications. Jill Dougherty is a member of the Council on Foreign Relations and the World Affairs Council.

W. Gyude Moore is a visiting fellow at the Center for Global Development. He previously served as Liberia’s Minister of Public Works with oversight over the construction and maintenance of public infrastructure. Prior to that role, Moore served as Deputy Chief of Staff to President Ellen Johnson-Sirleaf and Head of the President’s Delivery Unit (PDU). As Head of the PDU, his team monitored progress and drove delivery of the Public Sector Investment Program of Liberia—a program of over $1 billion in road, power, port infrastructure, and social programs in Liberia after the civil war. As one of the President’s trusted advisors, he also played a crucial role in supporting President Sirleaf as Liberia responded to the West Africa Ebola outbreak and shaped its post-Ebola outlook

At CGD, Moore’s research focus is around financing infrastructure in Africa and the changing landscape of development finance on the continent. His research tracks the channels of private sources of finance, the rise of China and its expanding role in Africa, and Africa’s response to these changes. Drawing on his experience working for the Liberian government, he is also working on a project analyzing the political economy the introduction of new technology, for example, using gene drives to combat malaria in Africa. He currently serves on the Board of Advisors of the Master of Science in Foreign Service Program at Georgetown University. He holds a BS in Political Science from Berea College and an MS in Foreign Service from Georgetown University.

Bill Priestap is a recognized thought leader in national security. After twenty-one years, he concluded his FBI career in early 2019.

From December 2015 through December 2018, Mr. Priestap led the FBI’s Counterintelligence Division, including the development and implementation of the agency’s global strategy to counter foreign nations’ intelligence efforts against the United States.

Mr. Priestap began his FBI career in 1998 conducting organized crime and drug investigations in Chicago. After the events of 9/11, Mr. Priestap worked on counterterrorism cases until he was promoted to the FBI’s Office of Congressional Affairs at FBI headquarters in Washington, DC. While in Congressional Affairs, he was detailed to the U.S. Senate’s Homeland Security and Governmental Affairs Committee, where he assisted with the committee’s counterterrorism investigative and legislative efforts, including the development of the Intelligence Reform and Terrorism Prevention Act of 2004.

Following his time on Capitol Hill, Mr. Priestap served in the FBI’s Directorate of Intelligence, where he helped the organization make significant changes to its intelligence program post 9/11.