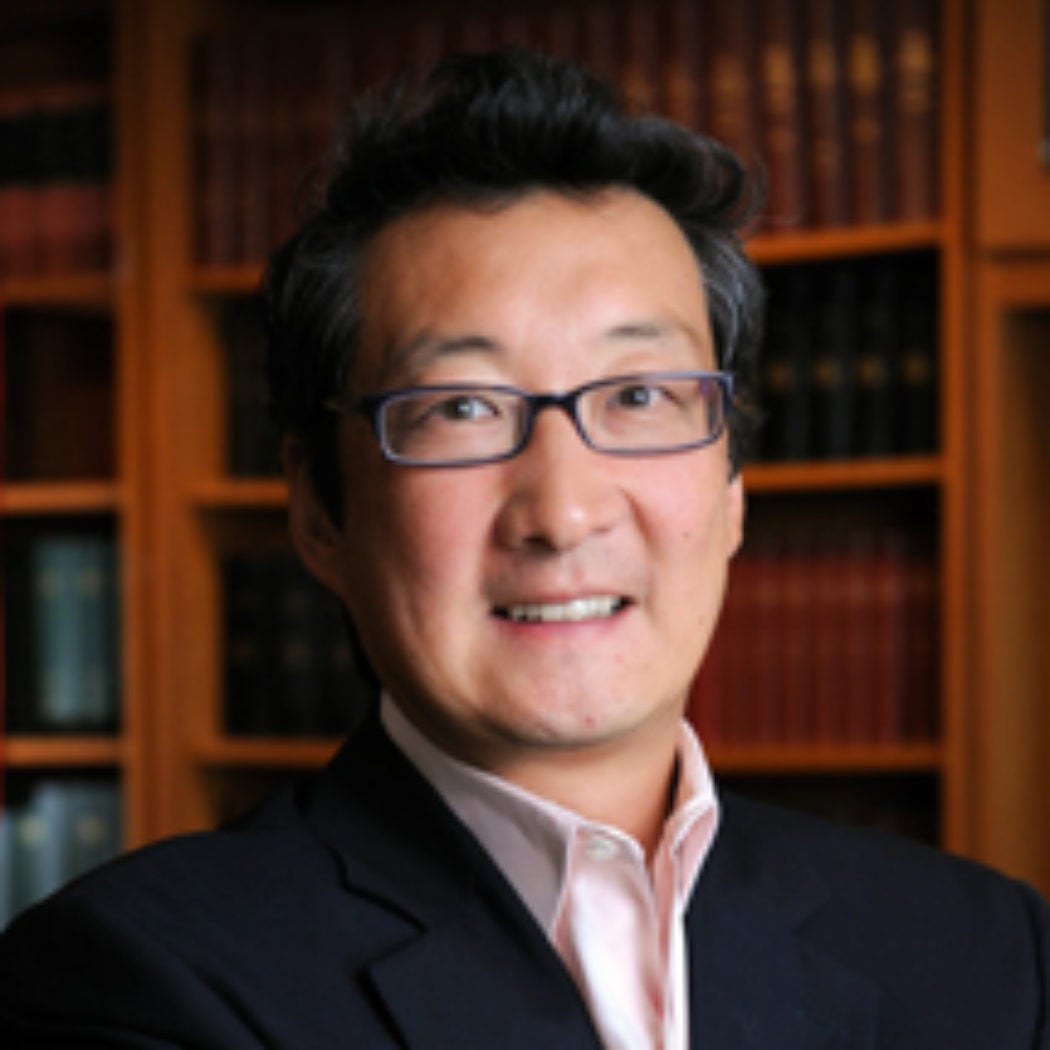 Victor D. Cha (Ph.D. Columbia, 1994; MA Oxford, 1986; BA Columbia, 1983) is Professor of Government, and holds the D.S. Song-KF Chair in the Department of Government and School of Foreign Service at Georgetown University. He is a dedicated academician having been a member of the Georgetown faculty for over two decades since joining the university in 1995. He served for one decade as director of Asian Studies, creating a new M.A. degree program, and bringing US Department of Education Title VI funding on Asia to campus for the first time in Georgetown’s history. In July 2019, he was appointed Vice Dean for Faculty and Graduate Affairs in the SFS for a three-year term. Outside of Georgetown, Dr. Cha serves as Senior Adviser at the Center for Strategic and International Studies in Washington, DC. He left the White House in May 2007 after serving since 2004 as Director for Asian Affairs at the National Security Council (on public service leave from the University). At the White House, he was responsible primarily for Japan, the Korean peninsula, Australia/New Zealand and Pacific Island nation affairs. Dr. Cha was also the Deputy Head of Delegation for the United States at the Six Party Talks in Beijing, and received two Outstanding Service commendations during his tenure at the NSC. He is the author of five books. Follow him @VictorDCha.