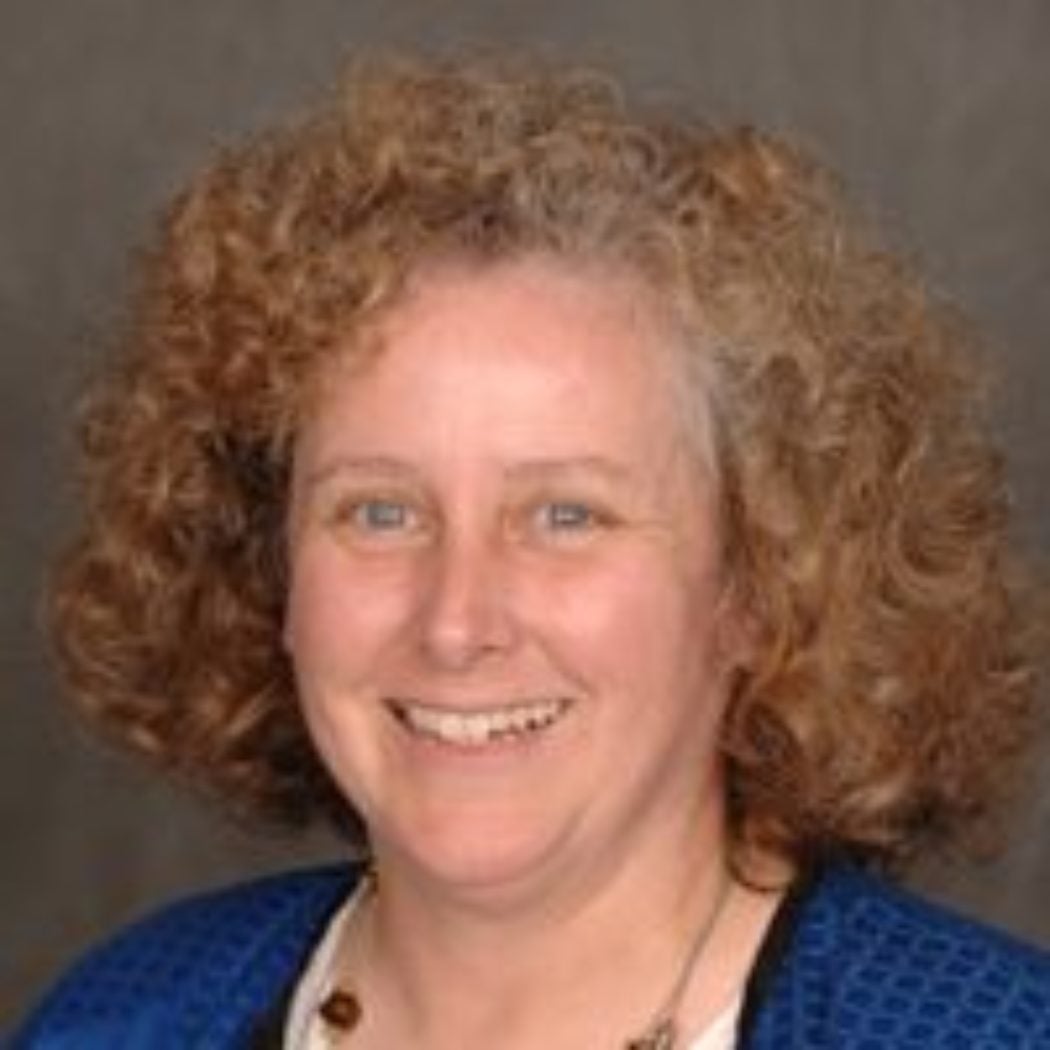 Carol Benedict (B.A. University of California at Santa Cruz 1980; M.A. Stanford University 1985; Ph.D. Stanford 1992) is the Dr. Sun Yat-Sen Chair in the Edmund Walsh School of Foreign Service and the Department of History, Georgetown University. She teaches courses on the Republic of China (Taiwan), modern China, and global history. Her research focuses on the social and cultural history of nineteenth- and twentieth-century China with a particular focus on the social history of medicine and disease, women and gender history, and the history of Chinese consumer culture. Benedict’s publications include Bubonic Plague in Nineteenth-Century China (Stanford, 1996) and Golden-Silk Smoke: A History of Tobacco in China, 1550-2010 (University of California 2011). Golden-Silk Smoke was awarded the American Historical Association’s 2011 John K. Fairbank Prize in East Asian History. The book was also a finalist (one of two) for the 2013 Southeast Conference of the Association for Asian Studies book prize. Professor Benedict is currently the Chair of the SFS Faculty Council in the Edmund A. Walsh School of Foreign Service (July 2019-June 2022). She previously served as Chair of the Georgetown Department of History from 2012 to 2016. In 2013, she received the Georgetown University Distinguished Achievement in Research Award and in 2005, she was a recipient of the Georgetown College Dean’s Award for Excellence in Teaching.