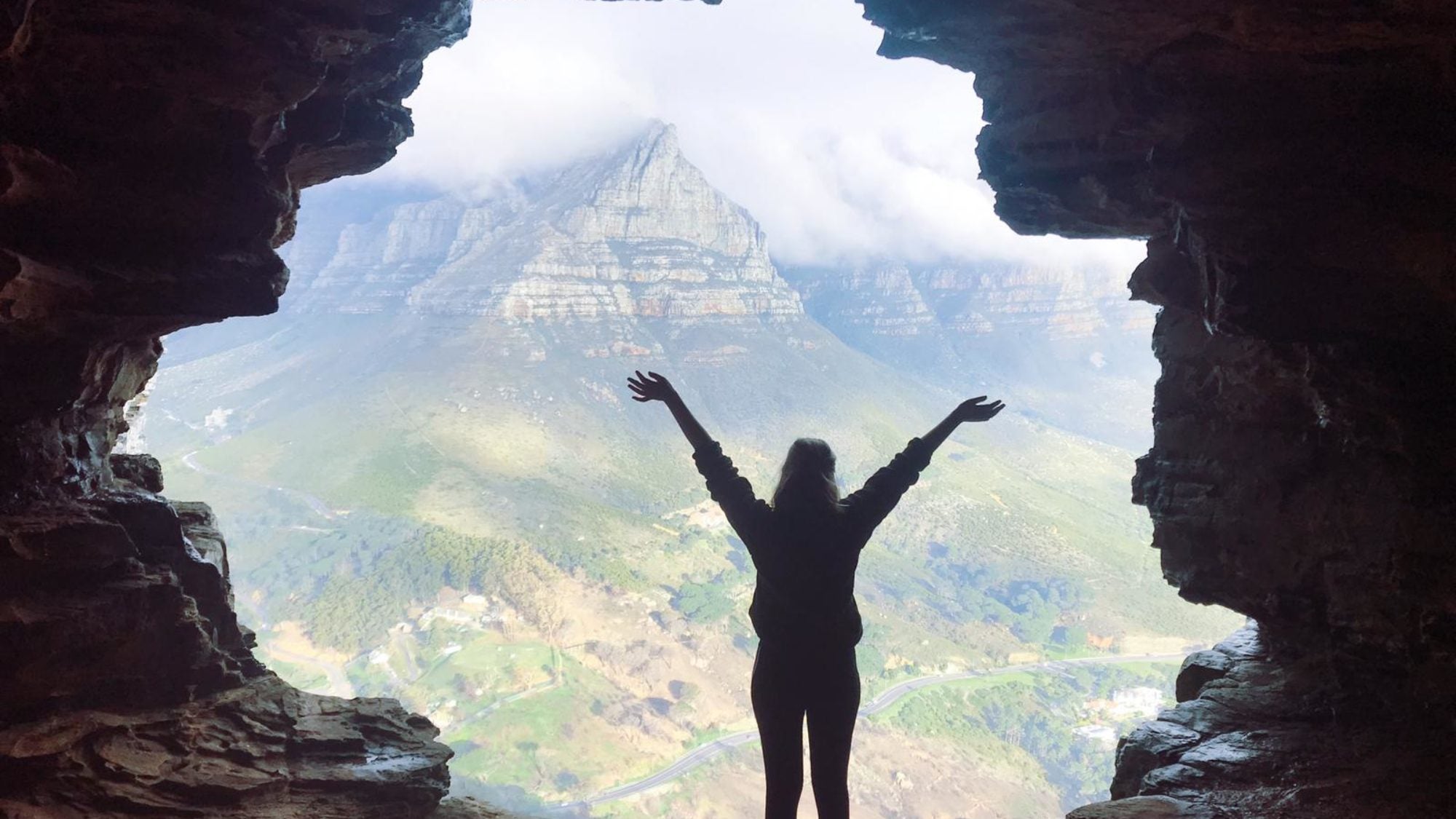 “I often feel like a bit of a transplant,” says Fiona Singer (SFS ‘20), when describing her experience of being half English, growing up in Belgium, and moving to the United States when she was 12. She noted that in most situations she feels a tension between feeling “in” and “out.” On the one hand, her background has given her empathy towards a number of different perspectives and world views, with her cultural references ranging from “British radio soap operas to Belgian soccer and classic American 2000s movies like the Parent Trap.” On the other hand, though, it leads to situations where she has to explain why she can’t vote in the U.S., or why she pronounces ‘tomato’ differently. In short, Singer says “the necessity of switching between these different worlds has given me a hunger to understand and challenge.”

Arriving on the Hilltop

Singer was initially drawn to the Georgetown by a desire to understand the different cultures she grew up in. While her academic path since arriving the Hilltop has been anything but straight, she sees her time here as a “testament to curiosity.” She has changed majors four times, landing finally on Culture and Politics (CULP). She changed course so many times, she says, “because when I felt like I’d delved into one set of questions, I found myself wanting to delve into the next set.”

Singer has been able to tailor her coursework in the CULP program to maintain a particular focus on the intersection of technology and international relations. Discussing the roots of her interest in technology, she said “technology is an ever-evolving force, with new questions constantly being raised about morality and privacy.” Growing up in the digital age, a particular interest of Singer’s with regard to privacy was the technology platforms she grew up with. “How data is collected, processed and applied is, for obvious reasons, largely invisible. I revel in the challenge of trying to conceptualize these systems and how they touch human lives.”

Each year, the Circumnavigators Club Foundation, in conjunction with SFS, awards a grant to one SFS junior to travel the world and explore a research topic. “When I saw the application for the Circumnavigators Grant, I couldn’t stop thinking about it.” This was because Singer knew exactly what she wanted to research: privacy. She noted that “at this point in college, I’ve probably spent hundreds of hours reading privacy theory”—but the chance to interview people actually working on the practical implications of that theory would be a new experience entirely. Her goal was simple: “to interview academics, journalists and advocates about an evolving right to privacy since the Cambridge Analytica scandal.” Reflecting on the amazing opportunity she found herself with after winning the grant, she said, “I think my major advantage in applying was really simple: I was so enthusiastic to study and learn. We don’t emphasize intellectual curiosity enough at Georgetown, and I find the hunger for knowledge and adventure is in many ways the point of being a student.”

When deciding where she would go in her travels, Singer focused on countries with “dynamic civil society organizations who work on issues on privacy and big data,” which ultimately led her to the UK, Belgium, Israel, South Africa, Cambodia and Argentina. Reflecting on her travels, Singer said that “each country had its own unique orientation when it comes to privacy. In the UK, privacy was almost exclusively talked about in terms of national security, while in Belgium, the conversations revolved around big tech companies.” However, in Cambodia, she had a completely different experience. “My mind was blown when I talked to privacy experts in Cambodia. During my first interview in the country, I was instructed to not bring my phone into the meeting room because ‘someone could be listening.’ I spoke to activists who were routinely followed and monitored by the state. Privacy (or the lack thereof) quite literally shaped their lives and work.” Singer said that her experiences in Cambodia “forced me out of the ‘mental classroom’ I’d relegated my research to and made me think more about the impact research can have on people’s lives.”

Off the Beaten Path

Part of the allure of travel is the opportunity for serendipitous moments—peeks into corners of life that are fleeting but indicative of all that passes us by. On this note, Singer shared one of her favorite memories from her travels:

“I had the pleasure of walking through old city Jerusalem with a friend I met while traveling, Tom, who is a trained archeologist. We made our way through old, winding streets and climbed atop the historic walls of the city. I nodded and smiled as he pointed out details I would not have noticed. On our way down from the Mount of Olives, we saw a sign that read “the Tomb of the Prophets.” The mood was adventure, so Tom and I instinctively turned towards the sign. We walked by a chicken, a house and finally down a set of stairs into a cave. As our eyes adjusted to the darkness, we were both handed candles and told that three Old Testament prophets were buried in the tomb. We made our way through the near darkness, reaching high or stooping to the ground to make sense of where we were. Eventually, we made it back to the entrance of the tomb and I asked the man who had handed us the candles to tell me more about the Tomb’s history and significance. He explained that he had taken refuge here with his family during the Six Day War. Tom and I left in a sort of trance, so overwhelmed by the incredible chance of stumbling upon this place.”

Life on the Hilltop

Outside of her studies, Singer is involved with a number of groups on campus. As part of an effort to be an advocate against sexual assault, Singer joined Sexual Assault Peer Educators. She also serves as a tour guide for Georgetown University through the Blue and Gray Society. “On a different note, I am also a big fan of D.C. adventures, whether that be trips to my favorite Indian restaurant (Indigo in NOMA), museums, or a picnic to watch planes land at Gravely Point,” Singer says.

Reflecting upon her favorite classes, Singer says “will always recommend every Georgetown student to take ‘Buddhism and Film’ and ‘Documentary Film,’” adding that she was grateful to be able to explore yet another passion of hers through the Georgetown curriculum. As for professors, Singer says they “make Georgetown what it is,” noting that “Dr. Meg Leta Jones in particular has always been a resource for me. She, along with countless other professors, have always let me go on and on about readings and listened as I tried to articulate my research or professional goals.”

Looking forward, Singer says she is excited by the prospect of writing a thesis. “I really want to experience the satisfaction of hitting send and handing my professor the research I’ve been working towards for over a year now.