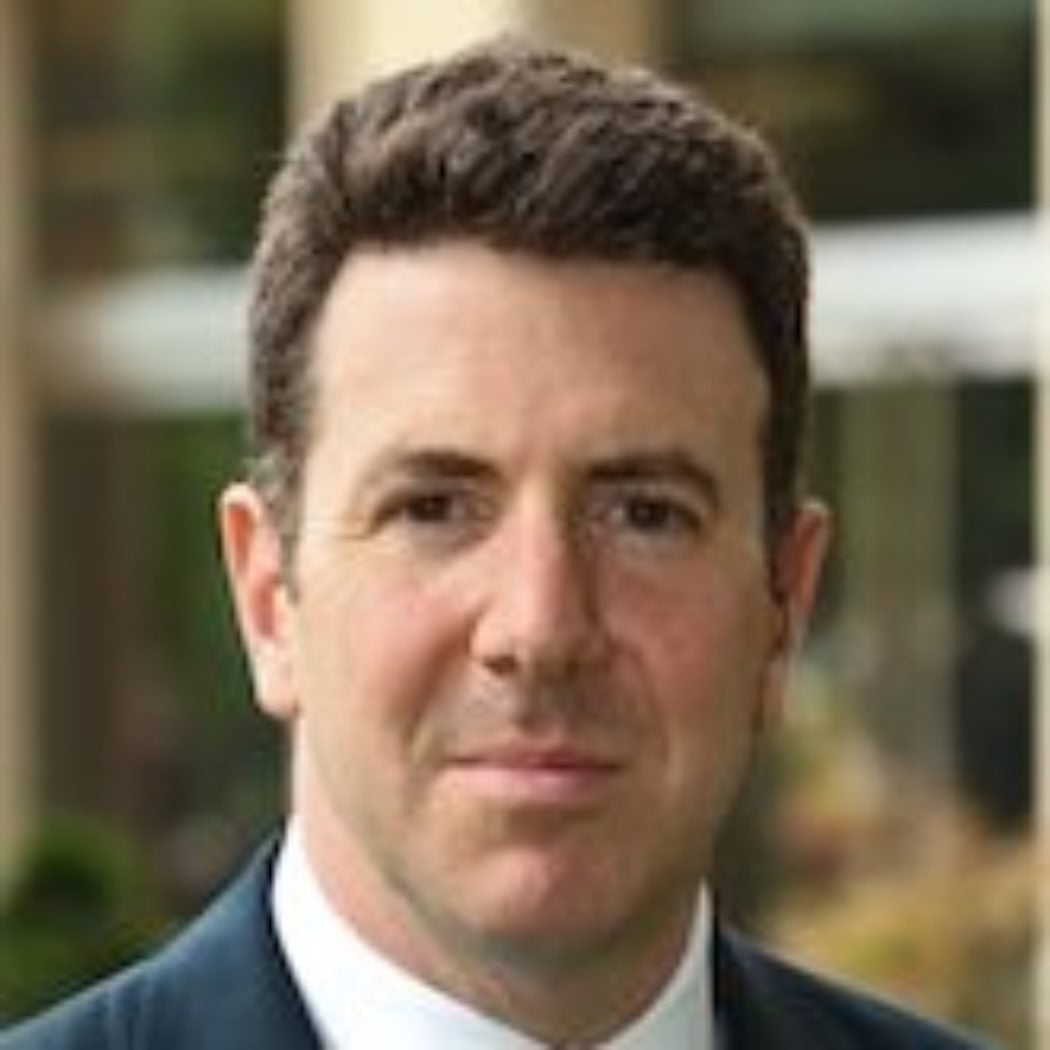 Daniel Byman is a professor in the Walsh School of Foreign Service with a joint appointment in the Department of Government. He is also a senior fellow at the Brookings Institution’s Center for Middle East Policy. Dr. Byman served as a Professional Staff Member with the National Commission on Terrorist Attacks on the United States (the “9/11 Commission”) and the Joint 9/11 Inquiry Staff of the House and Senate Intelligence Committees. He also worked as the Research Director of the Center for Middle East Public Policy at the RAND Corporation and as a Middle East analyst for the U.S. intelligence community. Dr. Byman received his B.A. in religion from Amherst College and his Ph.D. in political science from the Massachusetts Institute of Technology. His latest book is Road Warriors: Foreign Fighters in the Armies of Jihad (Oxford, 2019). Follow him @dbyman.