Wanjiku Ngare (SFS’13) is a social impact consultant and producer of the upcoming Syrian refugee documentary Dreams of Daraa.

When Wanjiku Ngare (SFS’13) was looking to transfer schools, she hadn’t heard of Georgetown, but her interest in international affairs led her directly to SFS, where she majored in Science, Technology, and International Affairs (STIA).

“SFS directly prepared me for my career as a STIA major. A lot of the work I did was directly focused on energy and what climate change is doing to our world. I think a lot of people graduate with the mindset that you have to go into finance or consulting…it’s more about building well-rounded thinkers.”

A graduate of Georgetown University’s School of Foreign Service, Wanjiku Ngare has been engaged in human rights advocacy and economic empowerment for over 10 years. She developed curriculum to engage students at historically black colleges and universities in Amnesty International’s campaign on behalf of refugees in Darfur, particularly girls and women who were at risk of sexual violence. She also spent time working with UNICEF USA’s development office in Boston, MA to fundraise for their many global initiatives.

CNN Senior National Correspondent Alex Marquardt (SFS ’04) left the SFS without knowing he would pursue a career in journalism, but armed with an SFS education and a basis for… 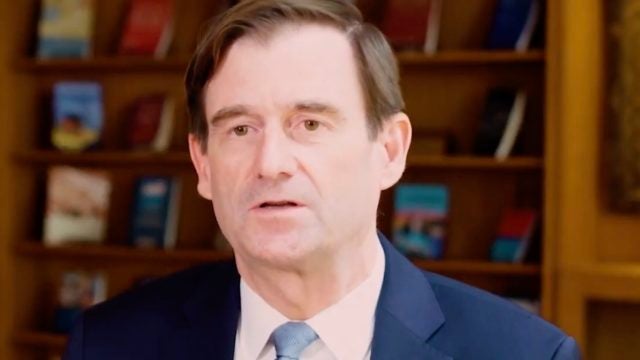 David Hale (SFS'83) is Under Secretary of State for Political Affairs and a career diplomat with more than 30 years of experience. 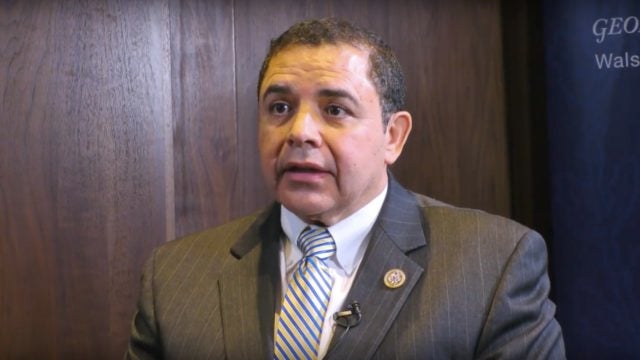 Representative Henry Cuellar has been in public service since 1987. He served as a state representative in Texas, the Texas Secretary of State, and in 2004, was elected to be…