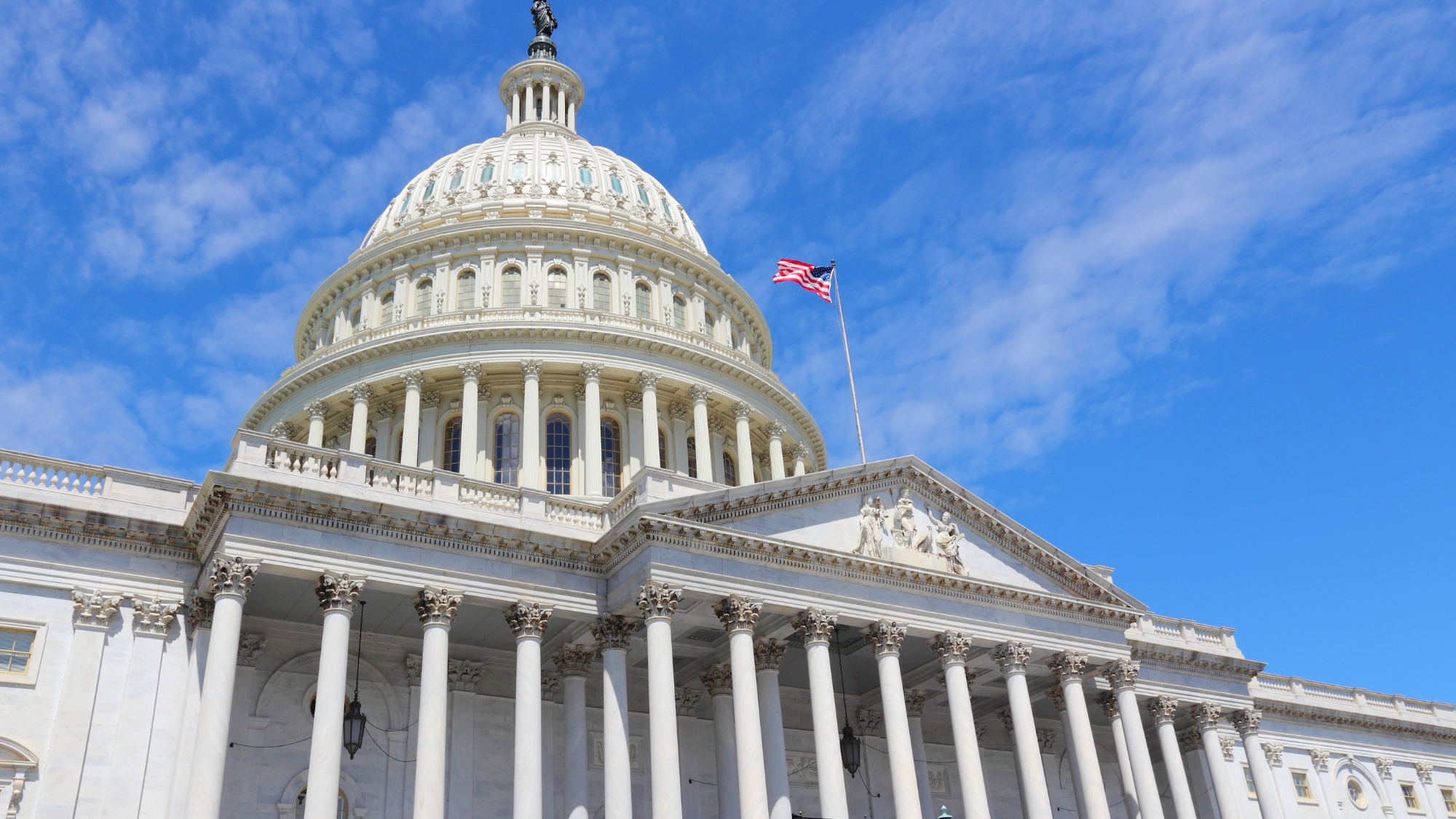 Title: SFS Statement in Response to Attack on U.S. Capitol

In response to the violence at the U.S. Capitol building on January 6, 2021, Joel S. Hellman, Dean of the Walsh School of Foreign Service shared the following message for the SFS community:

“To the many SFS students and alumni who have the privilege of serving the U.S. Congress, we hope that you are safe and well in the aftermath of the reprehensible attack on this critical centerpiece of our democracy, and we applaud your continued commitment to the essential work of a peaceful transition of power. In the name of our school, which has always been dedicated to what Father Edmund A. Walsh called ‘the works of peace,’ we join President DeGioia in strongly condemning the shocking violence that the world witnessed yesterday.

The assault on the Capitol was led by an anti-democratic mob that included racist and anti-Semitic elements. We repudiate these actions and ideologies in the strongest possible terms. The treatment by security forces of the group that stormed the building stands in sharp contrast to the police and military force used against Black Lives Matter protesters in our city in the summer of 2020.

By holding accountable those who violated our Constitutional norms, this country can demonstrate the strength and resilience of our democracy which has, for so long, been a beacon for the rest of the world and must remain so.”

“We are closely monitoring the situation at the U.S. Capitol and the safety and security of our community here in Washington, D.C. Over the past few hours, we have witnessed a violent attempt to disrupt the democratic process and prevent our Congress from fulfilling its Constitutional responsibilities. These acts are reprehensible and have no place in our country. I strongly condemn these criminal attempts to undermine our republic. For more than two centuries, our American project has been defined by our commitment to the ideals of democracy. Across our nation, there is an extraordinary depth of commitment to these ideals that, especially today, can be a source of consolation and solidarity as we pursue important and necessary work to build a more just and equitable future.”