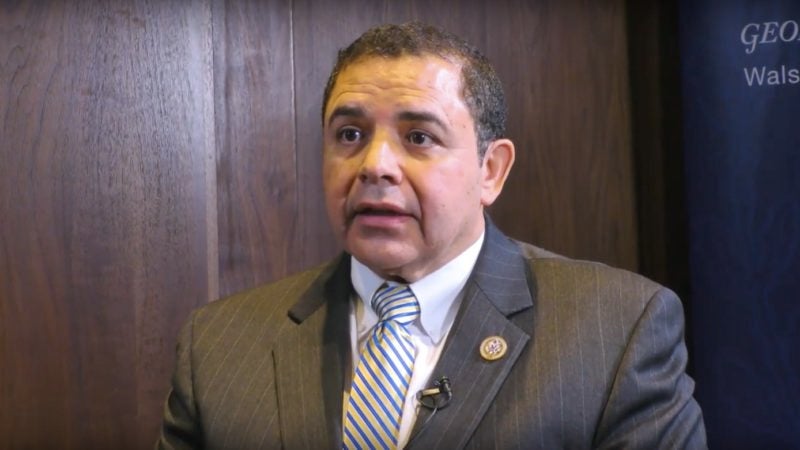 Representative Henry Cuellar has been in public service since 1987. He served as a state representative in Texas, the Texas Secretary of State, and in 2004, was elected to be the U.S. Congressman for the Texas 28th District.

His one regret from Georgetown? Avoiding the proficiency exam that many students dread. Cuellar grew up bilingual in Spanish and English, and thus was not required to take a third language at SFS.

Cuellar says that SFS provided the foundation that he and many other public servants have built upon in their careers. “Georgetown was the catalyst in my life … The School of Foreign Service had and still has a lot of great professors that make you think.”