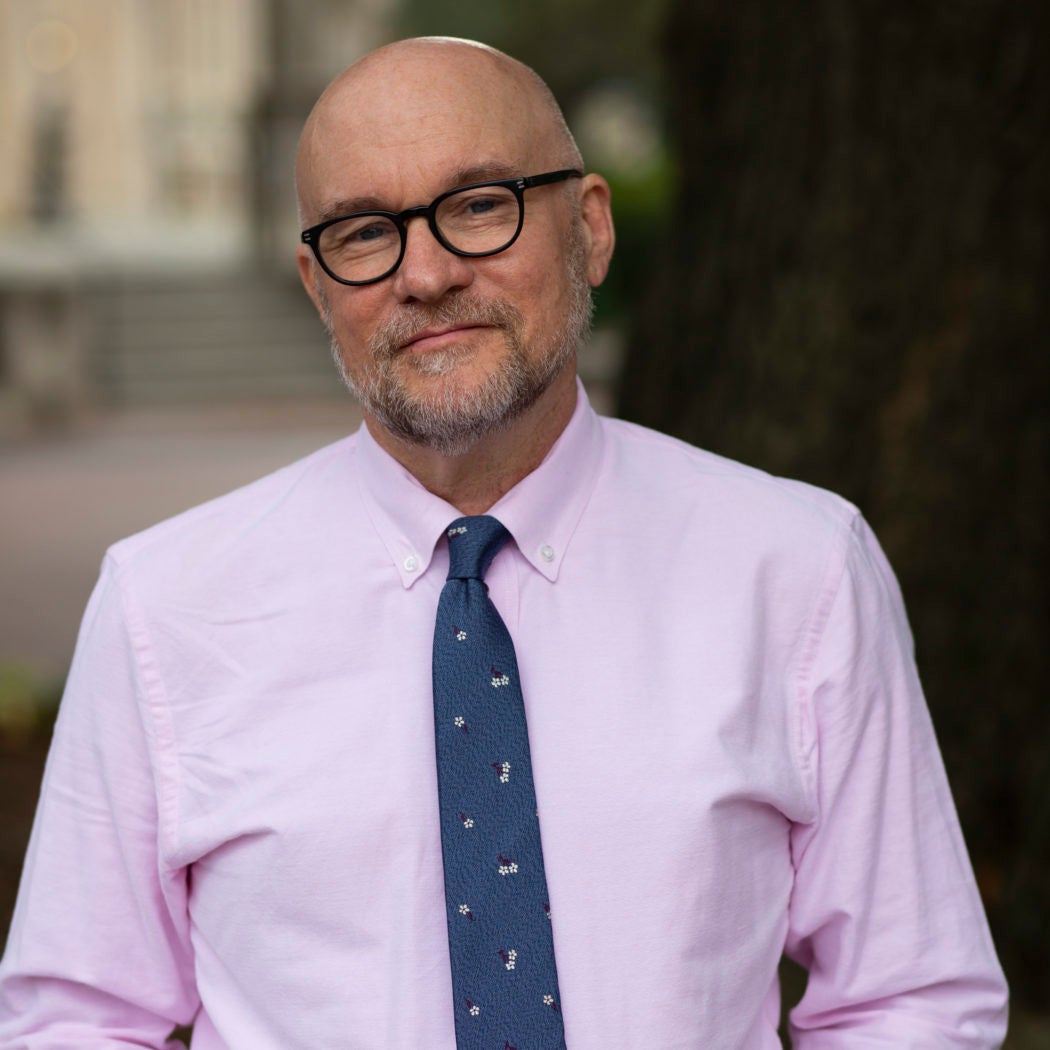 Will Layman is the Executive Director of the Centennial for the Walsh School of Foreign Service. Mr. Layman will be leading the planning and execution of the school’s 100th anniversary celebration. He is a graduate of the Georgetown University Law Center and worked for six years as a litigating attorney in Washington, DC, primarily at Williams & Connolly. He just completed a 25-year career as a leader and teacher at The Field School, where he led Field’s branding, communications, and advancement initiatives around its 40th anniversary and capital campaign, as well as the school’s admissions, marketing, communications, and accreditation work over the last decade. Mr. Layman is a graduate of Williams College and a working musician and music journalist in the Washington, D.C. area.