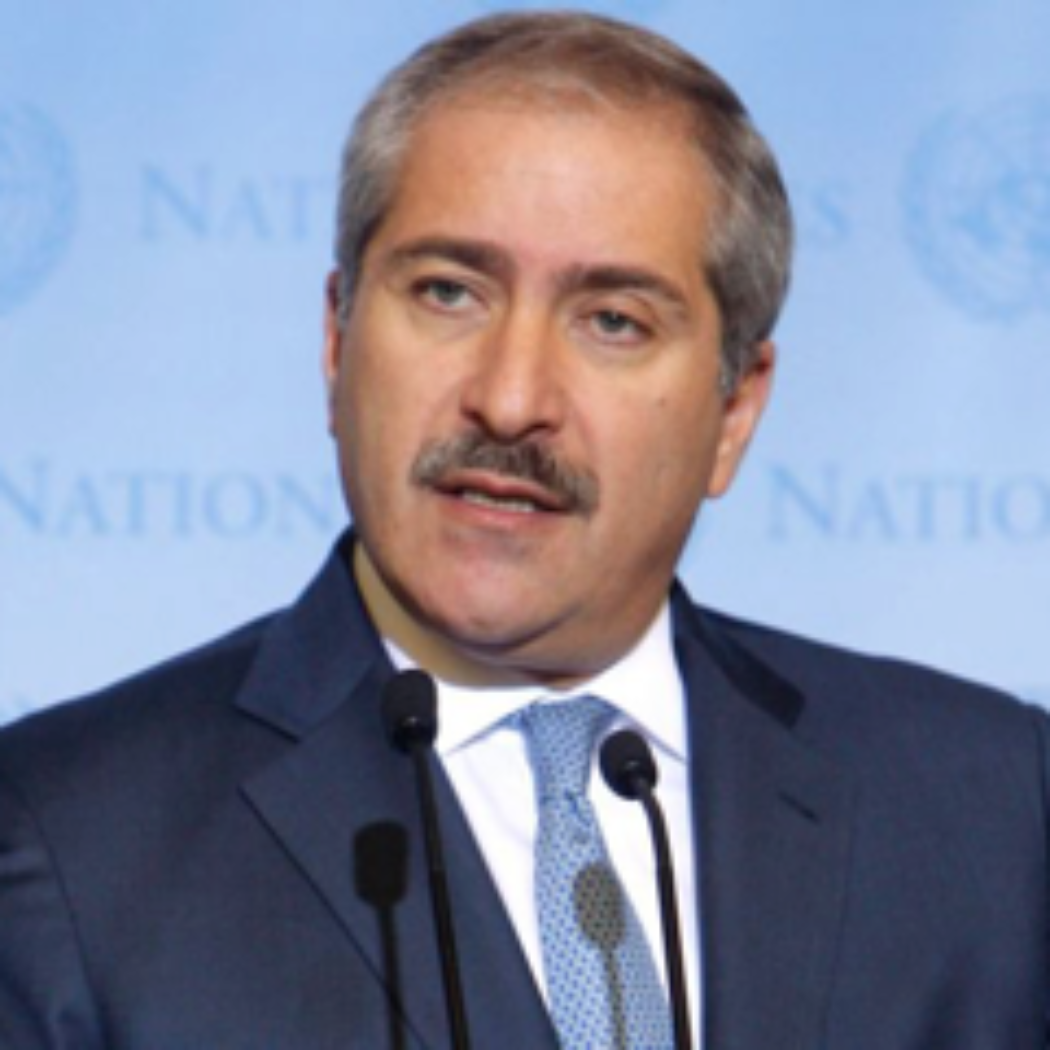 During his time in office as Foreign Minister, Judeh helped promote Jordan’s bilateral relations with many countries and participated in numerous regional and international conferences. He presided over the United Nations Security Council several times during Jordan’s two year membership on the Council in 2015 and 2016 Jordan also held the presidency of the 143rd Arab League ministerial council for six months in 2015.

Nasser Judeh worked, and continues to work tirelessly and passionately to address the key challenges facing the Middle East today and the world; the pursuit of peace between Palestinians and Israelis; finding a political solution in war-ravaged Syria and dealing with the danger and threat of radicalization, extremism and global terrorism. In office, he advocated His Majesty King Abdullah’s vision of peace and dialogue on regional and international issues, and in explaining the true message of Islam as a religion of peace and acceptance.

Earlier in his career, Judeh was the Director General of the Jordan Radio and Television Corporation (the national broadcaster) (1994–1998) and served in the Royal Hashemite Court (1985–1992), with His Majesty the late King Hussein’s, and Crown Prince Hassan. He established and directed the Jordan Information Bureau in London 1992-1994.
On September 13, 2017 he was invited by the UN Secretary-General, Antonio Guterres to join the High-Level Advisory Board on Mediation comprising 18 “internationally-recognized personalities who will bring experience and skills, deep knowledge and extensive contacts to this extremely important task”. The new board will contribute to the new initiative proposed by the Secretary General in this regard.