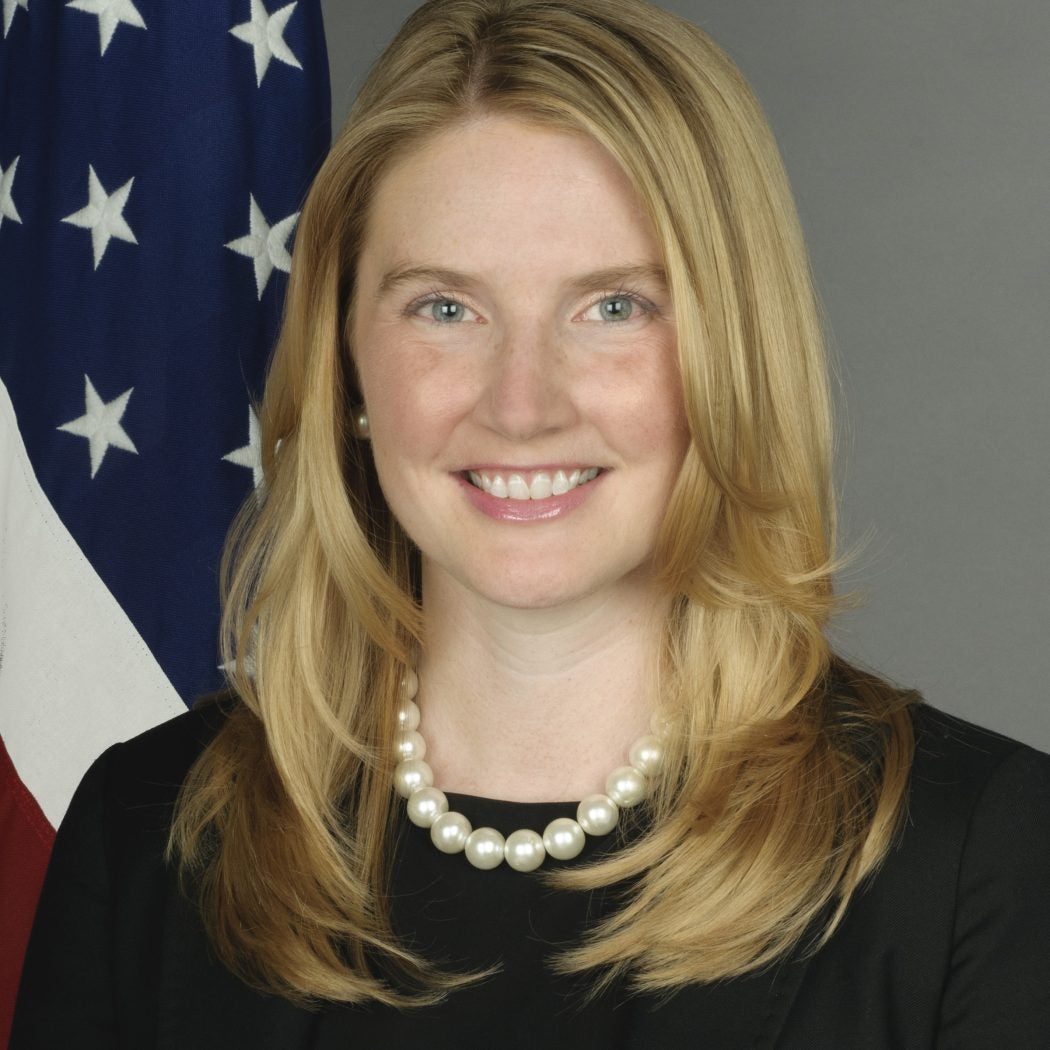 Ms. Harf came to Georgetown with varied experience in government, politics, media and higher education. She began her career in 2006 at the Central Intelligence Agency, first serving as a Middle East analyst and later as the CIA’s Media Spokesperson. From 2013-2017, Ms. Harf worked for U.S. Secretary of State John Kerry, as his Senior Advisor for Strategic Communications and the Department’s Deputy Spokesperson. In those roles, she conducted on-camera Daily Press Briefings, managed the public strategy for the U.S. team in the nuclear negotiations with Iran that culminated in the Joint Comprehensive Plan of Action and helped Secretary Kerry take the story of American foreign policy to audiences across the United States.

Ms. Harf was previously a Fellow in Georgetown’s Institute of Politics and Public Service and co-taught a course on the intersection of religion and global affairs at the University of Pennsylvania. She received a master’s degree in Foreign Affairs from the University of Virginia and a bachelor’s degree from Indiana University in Political Science with concentrations in Jewish Studies and Russian and Eastern European Studies.