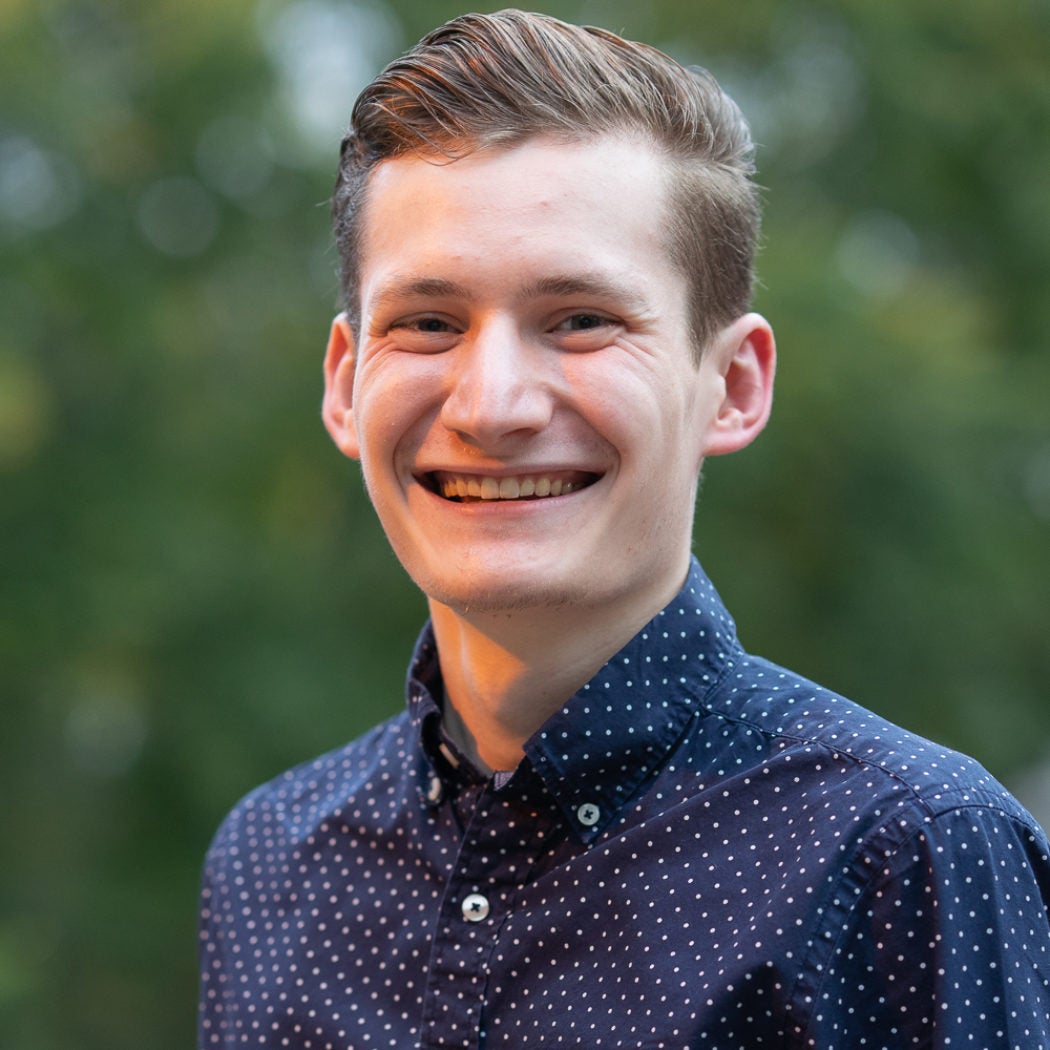 Grant Castle is a junior in the School of Foreign Service majoring in International Politics with a concentration in U.S. Foreign Policy and a certificate in Diplomatic Studies. He is particularly interested in international security, conflict stabilization, and democratic transitions. Grant has previously worked on the Hill interning with Senator Chuck Schumer's Office and with the Department of Commerce's International Trade Administration. He is interested in having a career in the public sector working overseas on U.S. foreign policy issues. On-campus, Grant is involved in the Georgetown University Student Association and the International Relations Club and he works at the Office of Undergraduate Admissions. Originally from a small town in upstate New York, Grant is thrilled to be part of the Pelosi Scholars Initiative this year.