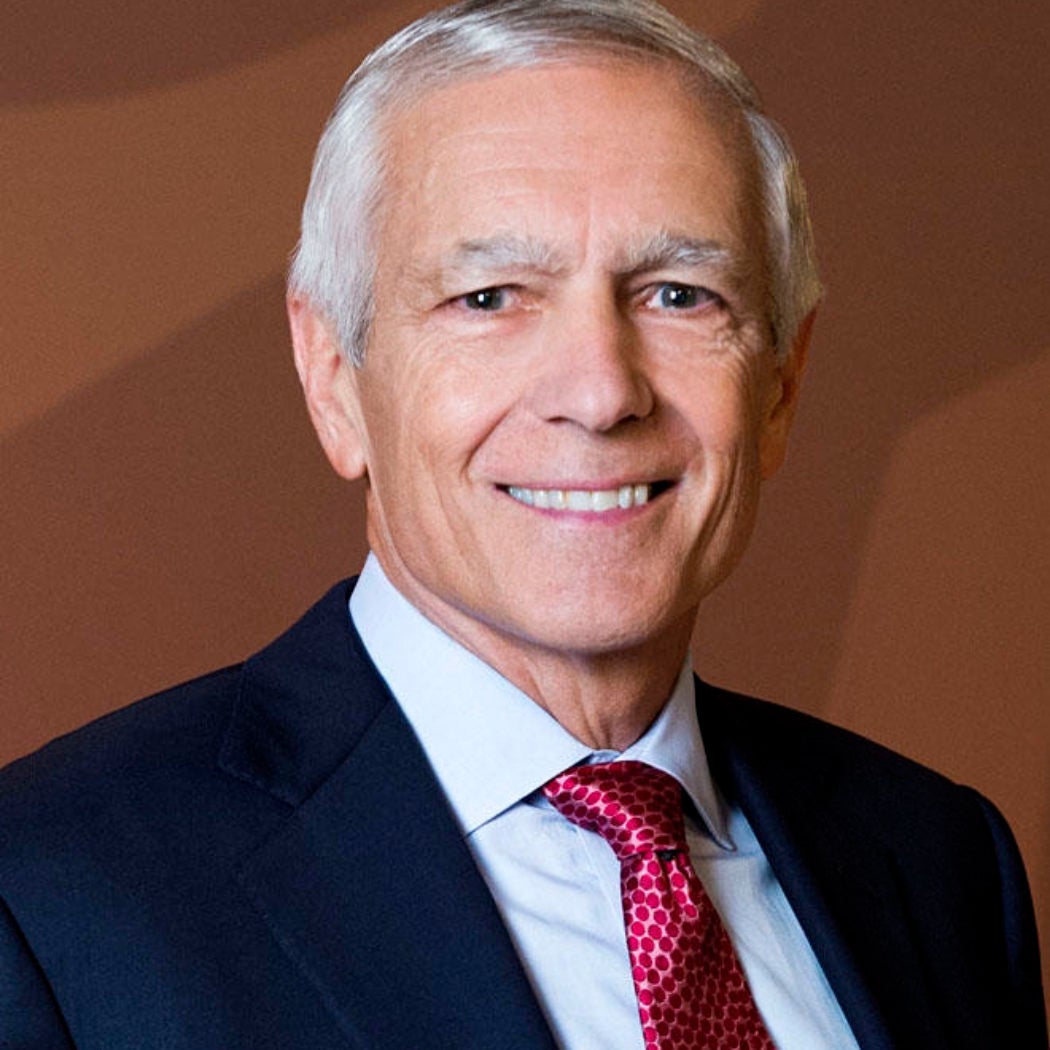 Wesley K. Clark is a businessman, educator, writer and commentator. General Clark serves as Chairman and CEO of Wesley K. Clark & Associates, a strategic consulting firm; Chairman and Founder of Enverra, Inc. a licensed investment bank; Senior Fellow at UCLA’s Burkle Center for International Relations. A best-selling author, General Clark has written four books and is a Trustee of the International Crisis Group, and a Director of the Atlantic Council.

Clark retired as a four star general after 38 years in the United States Army. He graduated first in his class at West Point and completed degrees in Philosophy, Politics and Economics at Oxford University (B.A. and M.A.) as a Rhodes scholar. He was the principal author of both the US National Military Strategy and Joint Vision 2010, prescribing US war-fighting for full-spectrum dominance. He also participated with Ambassador Richard Holbrooke in the Dayton Peace Process, and helped write and negotiate significant portions of the 1995 Dayton Peace Agreement. In his last assignment as Supreme Allied Commander Europe he led NATO forces to victory in Operation Allied Force, a 78-day air campaign, backed by ground invasion planning and a diplomatic process, saving 1.5 million Albanians from ethnic cleansing.

His awards include the Presidential Medal of Freedom, honorary knighthoods from the British and Dutch governments, the Department of State Distinguished Service Award and many other honors.