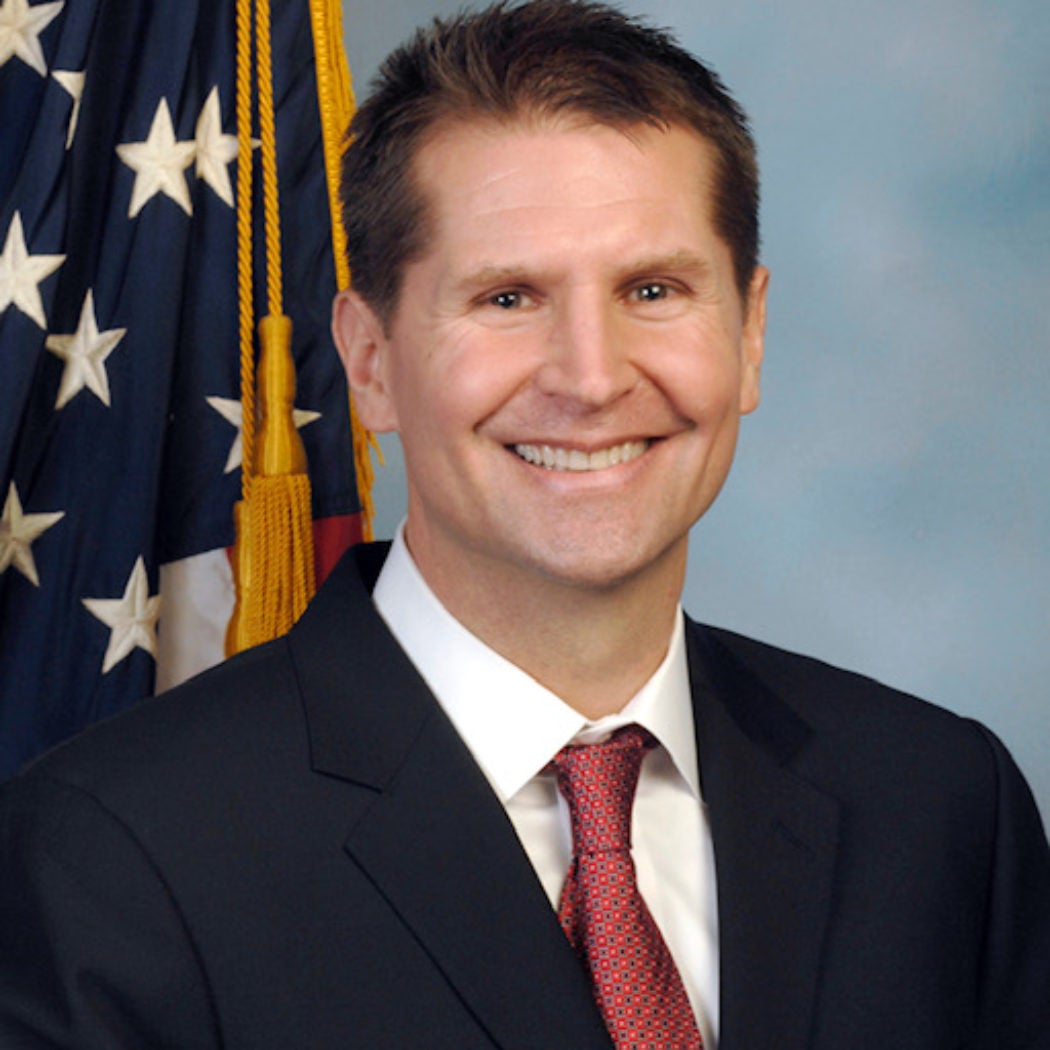 Bill Priestap is a recognized thought leader in national security. After twenty-one years, he concluded his FBI career in early 2019.

From December 2015 through December 2018, Mr. Priestap led the FBI’s Counterintelligence Division, including the development and implementation of the agency’s global strategy to counter foreign nations’ intelligence efforts against the United States.

Mr. Priestap began his FBI career in 1998 conducting organized crime and drug investigations in Chicago. After the events of 9/11, Mr. Priestap worked on counterterrorism cases until he was promoted to the FBI’s Office of Congressional Affairs at FBI headquarters in Washington, DC. While in Congressional Affairs, he was detailed to the U.S. Senate’s Homeland Security and Governmental Affairs Committee, where he assisted with the committee’s counterterrorism investigative and legislative efforts, including the development of the Intelligence Reform and Terrorism Prevention Act of 2004.

Following his time on Capitol Hill, Mr. Priestap served in the FBI’s Directorate of Intelligence, where he helped the organization make significant changes to its intelligence program post 9/11.