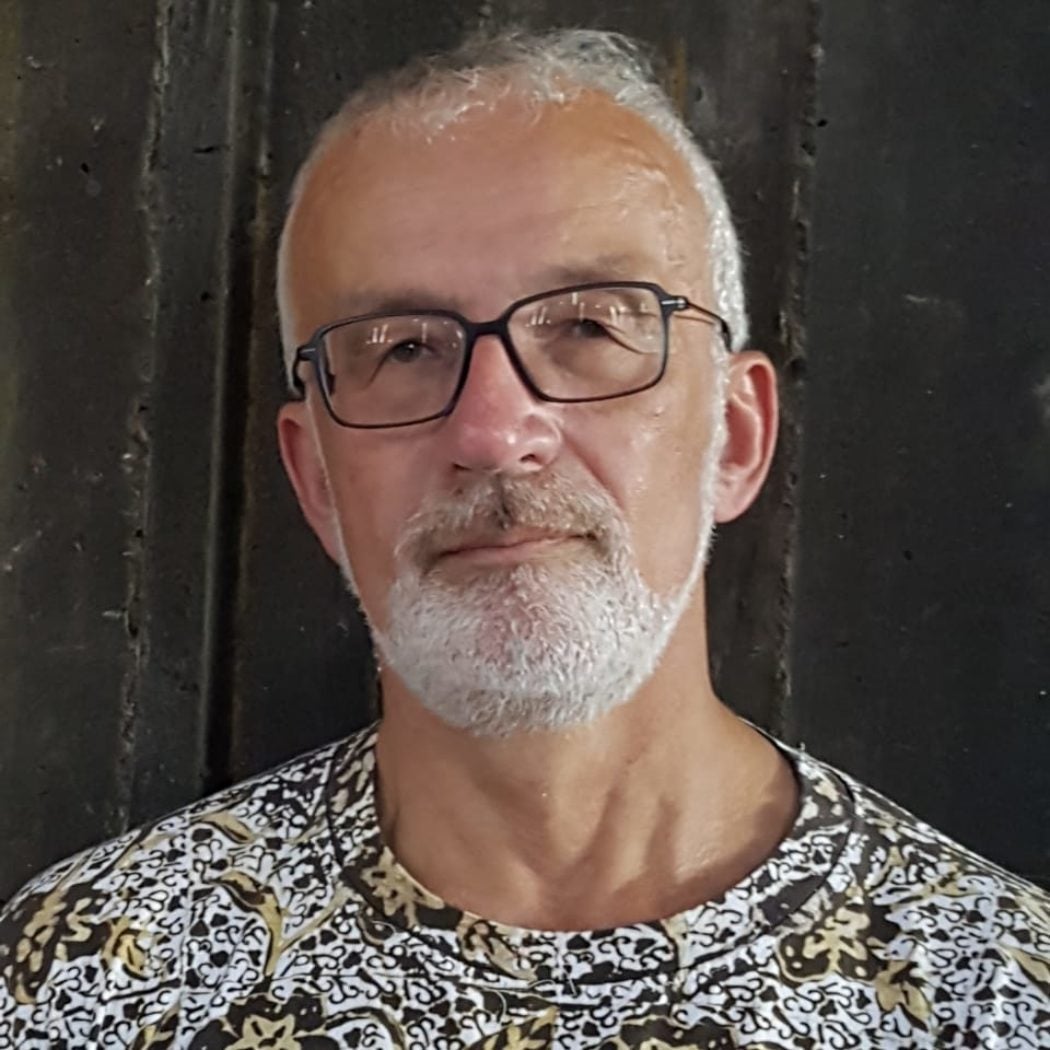 Dr. Scott Guggenheim is an anthropologist with 25 years experience in international development. He is particularly interested in how local knowledge and local voice can be heard in development, and most of his work in development has been about how to reconcile large-scale development with giving poor people more agency in how decisions get made. He’s lived through some tumultuous events, starting with helping Indonesia pick up the pieces after the East Asia crisis and then the Aceh tsunami, to his ongoing work in Afghanistan, where he worked with President Ashraf Ghani and his team on trying to sort through development in a time of conflict.

Scott Guggenheim served as Senior Advisor to Afghan President Ashraf Ghani, where his work was all about putting development and conflict theory into actual practice. He was part of a small team sitting in the President’s Office and the Ministry of Finance which helped President Ghani rebuild (or, more accurately, just build) core systems of government – planning, budgeting, civil service, rule of law – all amidst a pretty bloody conflict that was not getting any better. It was a close-up view not just of conflict or how a poor country develops, but also of the difficulties that even the most visionary and knowledgeable leader faces trying to navigate donor politics, the aid system’s dysfunctionality, inherited histories, and the turbulent political economy of a force-fed and yet basically popular democracy.