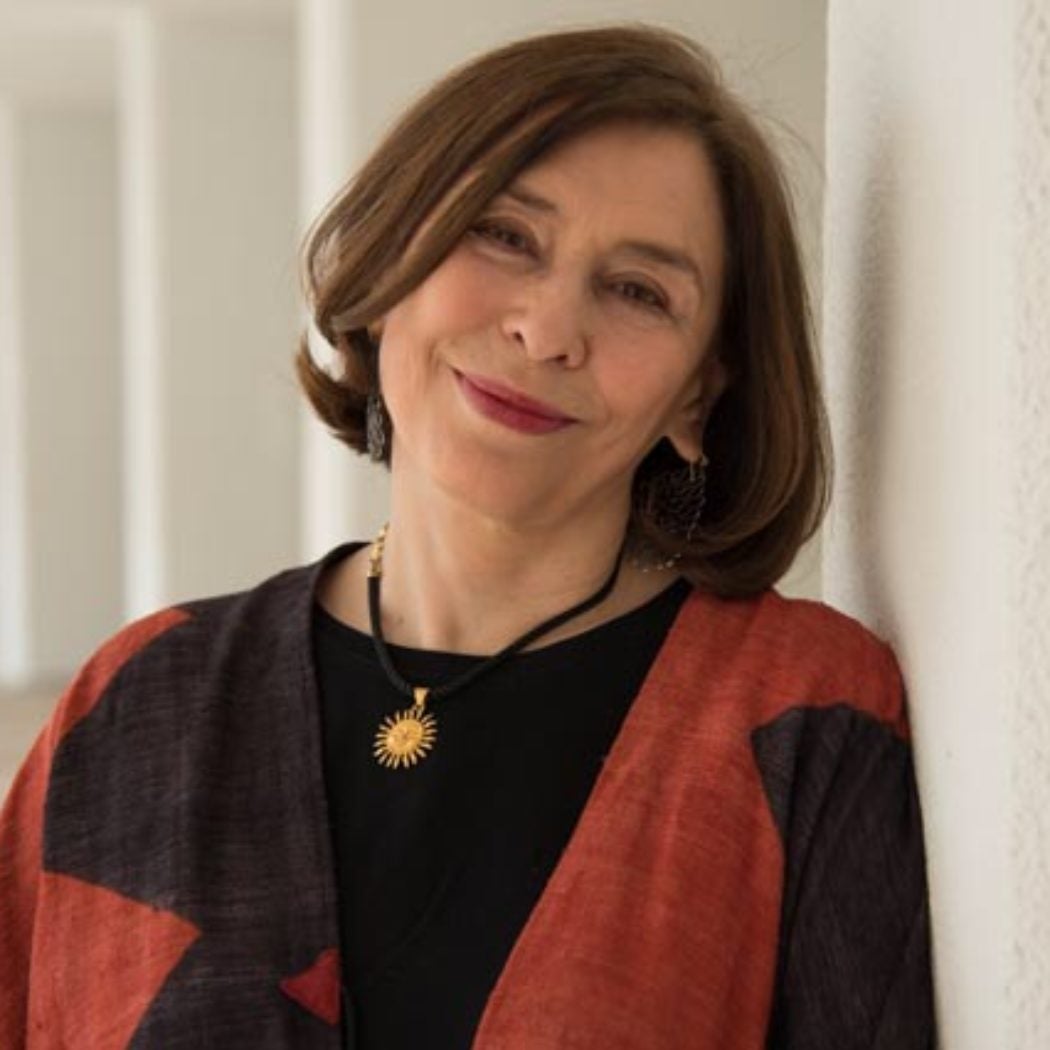 Azar Nafisi is best known as the author of the national bestseller Reading Lolita in Tehran: A Memoir in Books, which electrified its readers with a compassionate and often harrowing portrait of the Islamic revolution in Iran and how it affected one university professor and her students. The book has spent over 117 weeks on The New York Times bestseller list, has been translated in 32 languages, and has won diverse literary awards. In 2009 Reading Lolita in Tehran was named as one of the “100 Best Books of the Decade” by The Times (London).

Between 1997 and 2017, Azar Nafisi was a Fellow at the Foreign Policy Institute of Johns Hopkins University’s School of Advanced International Studies (SAIS) in Washington, DC, where she was a professor of aesthetics, culture, and literature, and taught courses on the relation between culture and politics, she was also Director of The Dialogue Project & Cultural Conversations. She studied in the US in the 1970s and earned her Ph.D. at University of Oklahoma. She returned to Iran and taught at the University of Tehran, and in 1981, she was expelled for refusing to wear the mandatory Islamic veil and did not resume teaching until 1987. Dr. Nafisi returned to the United States in 1997 — earning national respect and international recognition for advocating on behalf of Iran’s intellectuals, youth, and especially young women.

Azar Nafisi has published a children’s book (with illustrator Sophie Benini Pietromarchi) BiBi and the Green Voice (translated into Italian, as BiBi e la voce verde, and Hebrew). She is also the author of Things I’ve Been Silent About: Memories of a Prodigal Daughter, a memoir about her mother. Her most recent book is entitled The Republic of Imagination: America in Three Books (October 2014), a powerful and passionate case for the vital role of fiction in America today. Azar Nafisi’s book on Vladimir Nabokov, That Other World, will be published by Yale University Press in 2019.