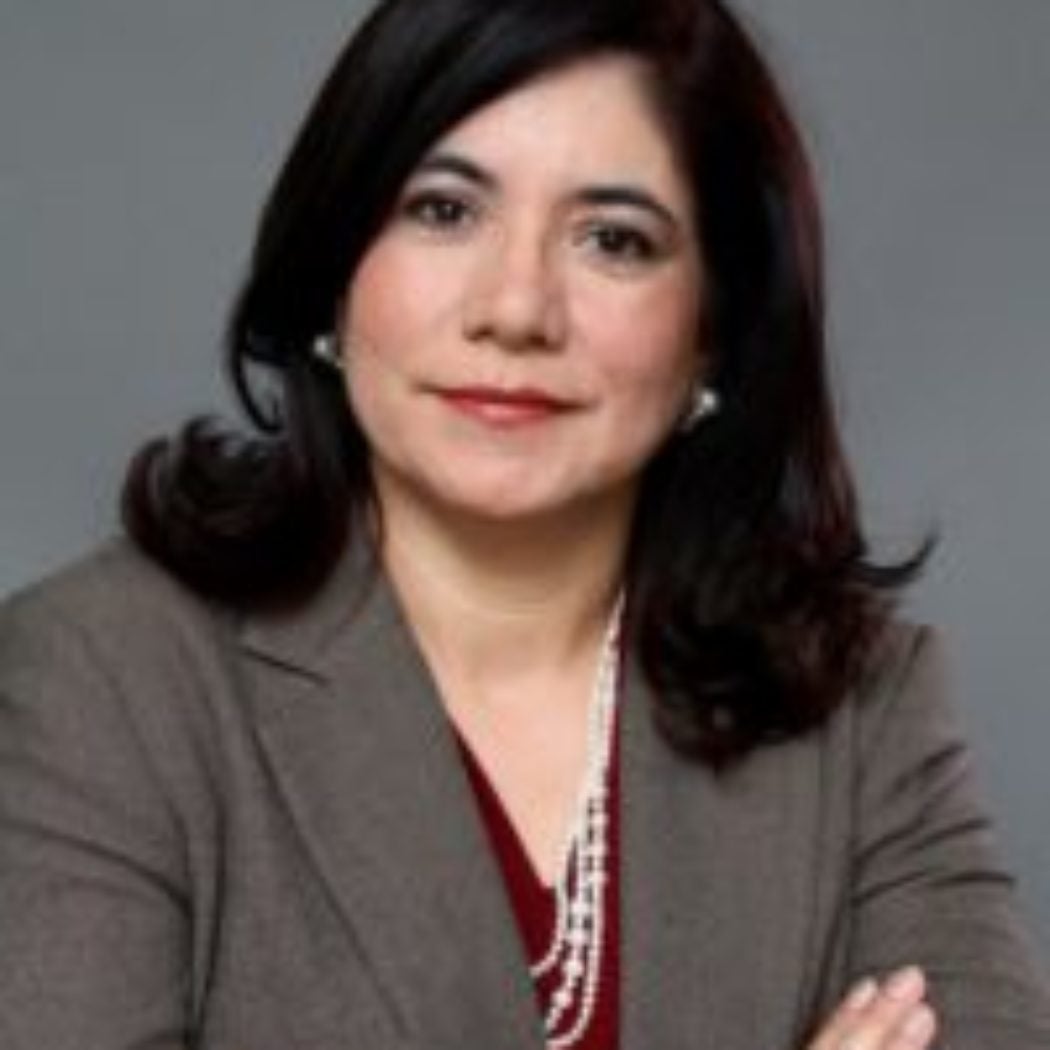 Dr. Claudia Escobar is a former magistrate of the Court of Appeals of Guatemala. Reelected in 2014 to a second term, she resigned due to executive and legislative interference in the judiciary and relocated to the United States owing to intimidation back home. Escobar, was born when the internal armed conflict started in Guatemala. The civil war lasted more than 36 years. Having grown up in a region mark by impunity, corruption and violence, she has dedicated her life to work for the respect of law and justice. She is also a respected legal scholar, who has taught at Guatemalan universities. In addition, she is founder of the Judiciary Institute and the Association for the Development of Democratic Institutionality and Comprehensive Development for Central America – Asociación FIDDI-, two organizations dedicated to promoting the rule of law in Guatemala. Dr. Escobar obtained her Phd at the Universidad Autónoma de Barcelona, her law degree at the Universidad Francisco Marroquín in Guatemala and did college in Louisiana State University. During 2015 – 2016 she was a fellow at Harvard University, becoming the first Central American to be awarded a fellowship at the Radcliffe Institute for Advanced Study.