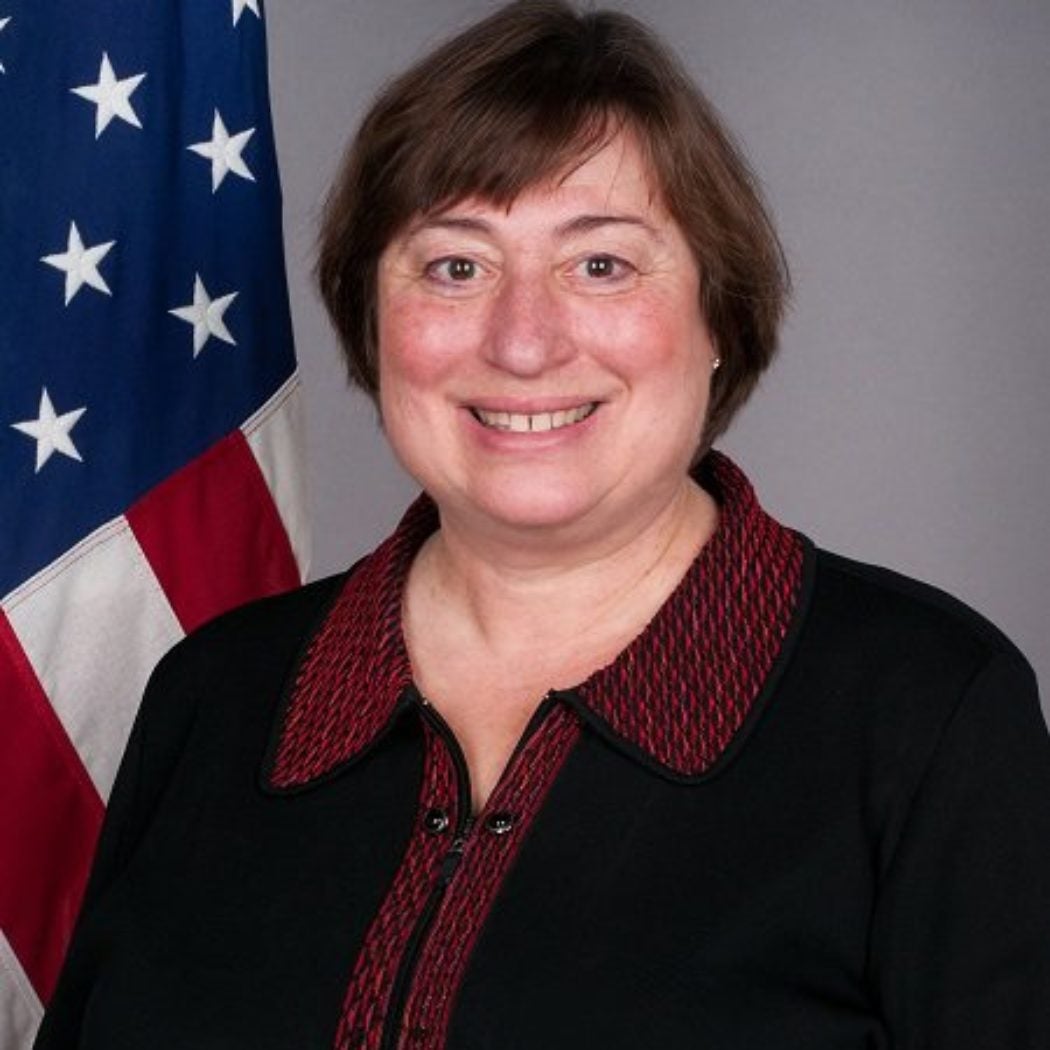 Catherine A. Novelli is the President of Listening for America, a non-partisan, non-profit organization dedicated to forging a new vision of U.S. international trade engagement. She previously served as Under Secretary of State for Economic Growth, Energy, and the Environment (2014-2017) where she promoted economic reform and open markets for U.S. products and services. As Under Secretary, Ambassador Novelli spearheaded the first-of- its-kind Our Ocean movement, which, during her tenure, resulted in $10 billion for Ocean conservation and has become a continuing global effort. She also launched the Global Connect Initiative, an innovative partnership with governments, multilateral development banks and the private sector to connect 1.5 billion people to the Internet.

Novelli spent seven years as Vice President, Worldwide Government Affairs at Apple Inc, and, previously, was a partner in the law firm of Mayer Brown International. She had a long career at the Office of the U.S. Trade Representative, rising to Assistant U.S. Trade Representative for Europe & the Mediterranean, where she coordinated U.S. trade and investment policy for Europe, Russia, Central Asia, the Middle East and Northern Africa. She took a leading role in many of the most important U.S. trade negotiations in those regions, including free trade agreements with Jordan, Morocco and Bahrain, and Oman.

Novelli has received the State Department Distinguished Service Award and the International Trade Woman of the Year Award. She is a graduate of Tufts University, holds a law degree from the University of Michigan and a Master of Laws from University of London.