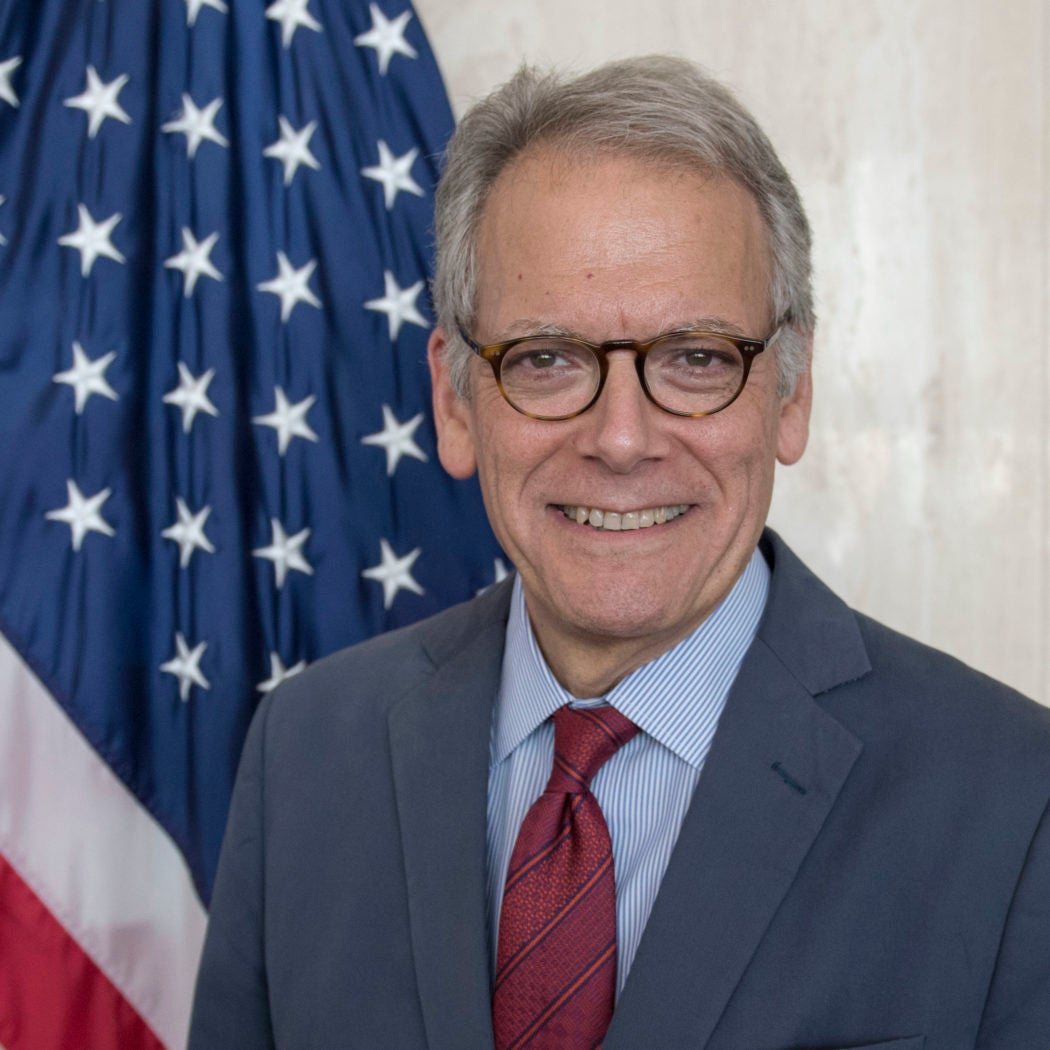 Ambassador Jeffrey DeLaurentis comes to Georgetown after a year at the Harvard Kennedy School as a Senior Diplomatic Fellow with the Future of Diplomacy Project. A 27-year veteran of the Foreign Service, he served as the first Charge d’Affaires at the U.S. Embassy in Havana Cuba following the re-establishment of diplomatic relations between the United States and Cuba. Prior to taking up his Cuba post in August 2014, he was the Alternate Representative for Special Political Affairs at the U.S. Mission to the United Nations. Previously, he served as Deputy Assistant Secretary of State for the Bureau of Western Hemisphere Affairs, and as Minister Counselor for Political Affairs and Security Council Coordinator at the U.S. Mission to the United Nations.

Ambassador DeLaurentis began his State Department career in 1991 as a consular officer in Havana, and returned to Cuba as Political-Economic Section Chief in 1999-2002. In Washington, he served as Executive Assistant to the Under Secretary of State for Democracy and Global Affairs, Special Assistant to the Assistant Secretary of State for Western Hemisphere Affairs, and Director of Inter-American Affairs at the National Security Council. Ambassador DeLaurentis retired from the State Department in August 2018. He is a graduate of the Georgetown University School of Foreign Service and Columbia University Graduate School of International and Public Affairs. He is married to Jennifer Lee DeLaurentis, a former senior official of the United Nations Secretariat.