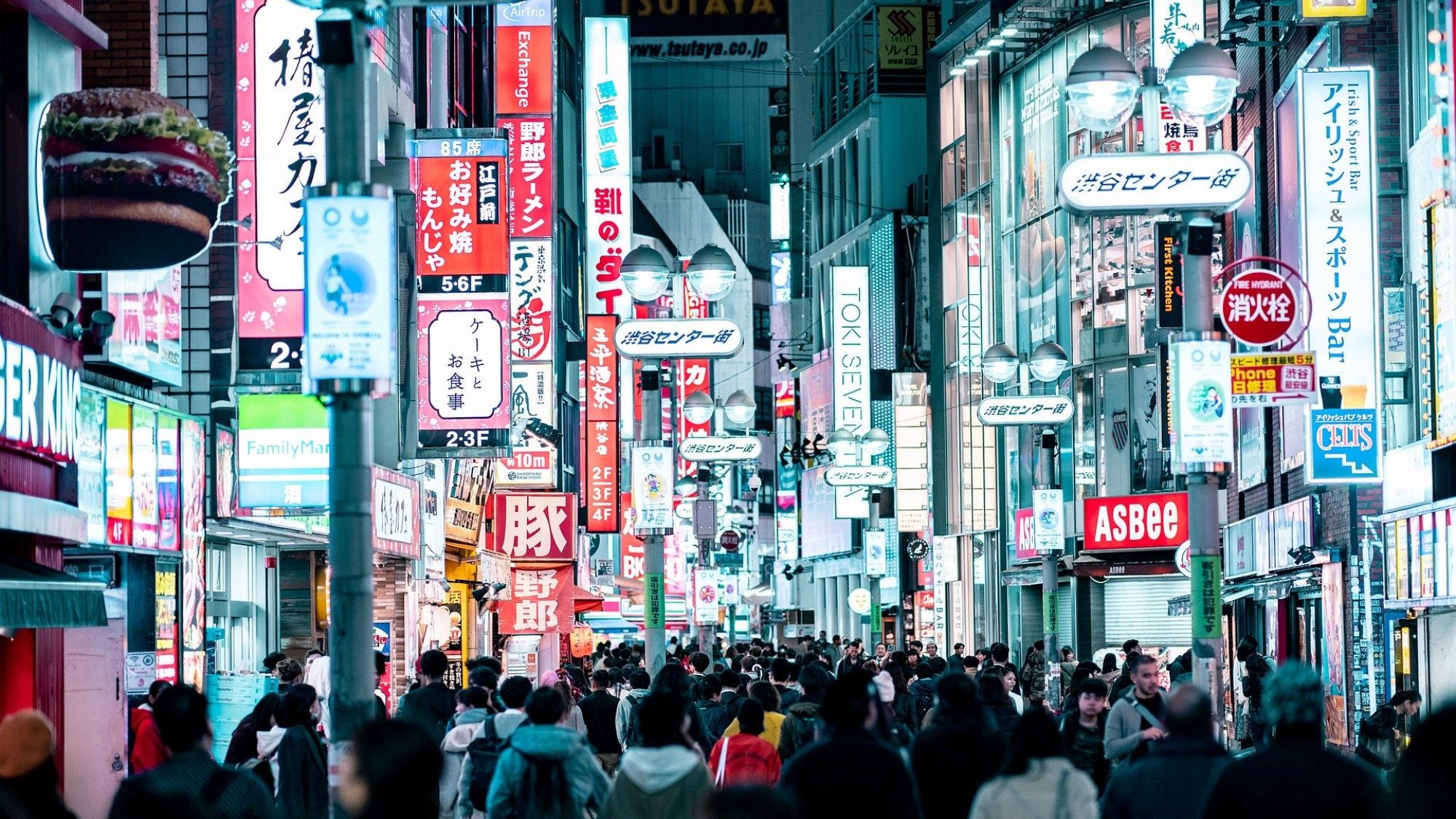 The Global Political Economy Project (GPEP) at Georgetown’s Mortara Center for International Studies has received a $300K grant from the Open Society Foundation (OSF). GPEP’s research team will use the funding to better understand how global markets transform people’s lives and identify how globalization might be harnessed for the greater good.

Key areas of study will include inequality, climate change, digital technology and identity politics. GPEP has already drawn from the OSF funds to support three pre-doctoral fellows for the coming year. The team also plans to hold a series of virtual workshops and meetings exploring key themes and issues and hopes to organize events around major, in-person academic conferences once it is safe to do so.

GPEP co-founder and one of its principal investigators Prof. Abraham Newman is excited about the project. “This is an opportunity to think big,” he says. “We hope to help inspire a new generation of scholars devoted to figuring out how globalization can deliver for societies.”

“SFS and Mortara provide a unique institutional environment to carry forward GPEP,” he adds. “We have a tremendous faculty at SFS already working on many of these issues. At the same time, SFS and its D.C. location will make it easier for GPEP to translate and connect our findings and results into the broader policy world.”

A New Approach to Globalization

GPEP will instead focus on how global economic systems affect ordinary citizens. “We want to move past debates on openness yes/no and shift to questions as to does it deliver and for whom,” he says. “Moreover, we want to think about when we need to rebalance openness and efficiency against other possible goals like equity and security.”

Prof. Kate McNamara, who founded GPEP with Newman and also serves as principal investigator, described how the project will achieve its aims with the new funding from OSF.

“First, we are supporting the creation of new ideas by working together with scholars to come up with analyses and solutions that can drive change across our research themes,” she says.

She continues, “Second, we are creating a new scholarly infrastructure to bring together people with common interests and complementary research, particularly by supporting a new generation of international political economists.”

Finally, McNamara explains, the team plans to engage the public in their policy work. “[We want to engage] in public facing activities to get citizens informed about the ways in which globalization can be managed to better their lives,” she says.

The project has been in the making for more than a decade, dating back to the 2008 financial crisis.

“Professor McNamara and I were frustrated with the lack of attention in the international political economy field to how the crisis played out in people’s everyday lives, as well as our understanding of how economic interdependence is transforming global politics,” Newman says.

McNamara and Newman point to a number of areas where prevailing intellectual narratives about globalization are becoming increasingly obsolete. One such issue is climate change.

“For too long, environmental issues have been walled off as a separate issue,” McNamara says. “But, in fact, the question of how the current organization of the economy has created history’s biggest market failure—climate change—has to be seen for what it is: a fundamental part of the shortcomings of our current version of capitalism.”

Newman says that the field of international political economy has also lagged when it comes to understanding modern, digital technologies. “Platform companies from Google to Facebook are some of the largest companies in the world. Yet much of our research is stuck in the physical world—container ships and old school trade,” he explains.

One of GPEP’s first initiatives, therefore, will explore how the digital economy can be made safe and secure for everyday citizens.

Adapting the Project for the Realities of a Global Pandemic

As with every area of life, GPEP has had to adapt to the new realities of a world in COVID—19 lockdown.

“Higher education has been particularly hit by the pandemic,” McNamara explains, noting that much of Georgetown’s teaching and learning model had been based on in-person collaboration and research travel.

“We have been able to pivot to virtual platforms for our project, but we have decided to extend out the program for another year so that we can maximize our impact when hopefully we will be back to more in-person interactions,” she added.

The pandemic has also impacted how members of the GPEP team conduct their own work. “The biggest challenge has been issues related to childcare,” says Newman. “I have two young children and my husband is a doctor. We are all dealing with new issues in work/life balance. That said, I feel so fortunate to be able to spend this time with my family and at the same time start this new intellectual journey.”

“They are all doing very innovative work that we are delighted to support over the coming year,” McNamara says.

To find out more about the Global Political Economy Project, please visit the GPEP website.