The Lab for Global Performance and Politics brought the National Theatre of Ghana to campus to perform Ten Blocks on the Camino Real, an original Tennessee Williams play with a Ghanaian twist, on September 26, 2017. Ambassador Cynthia Schneider and Professor Derek Goldman, Co-Directors of the Global Lab, presented the production on Copley Lawn. The story weaves together themes of love, heroism, political economy, and social stratification with dance and music.

“We’re trying to get people to look at the world in a different way, through the voices of the people who are experiencing the impact of our policies. We can’t bring you every single person in the world, but we can bring you the artists who lift up those grassroots voices and grassroots ideas. And what do artists do? They hold up the mirror to authority. They’re canaries in a coal mine. They present the ideas that go out ahead. They’re the risk-takers,” said Ambassador Schneider.

The production was originally performed in markets and outdoor venues in Accra, the capital of Ghana, and then across Ghana in 2016. The troupe incorporated their experiences traveling the country into the play by adding different neighborhood names and music, which encouraged local people to identify with the characters.

After the play, Professor Goldman moderated a discussion panel alongside Professors Gwen Mikell and Scott Taylor from the African Studies Program and members of the troupe. The troupe also performed at the National Building Museum, and after the visit to Georgetown, they are continuing on a tour of the United States. 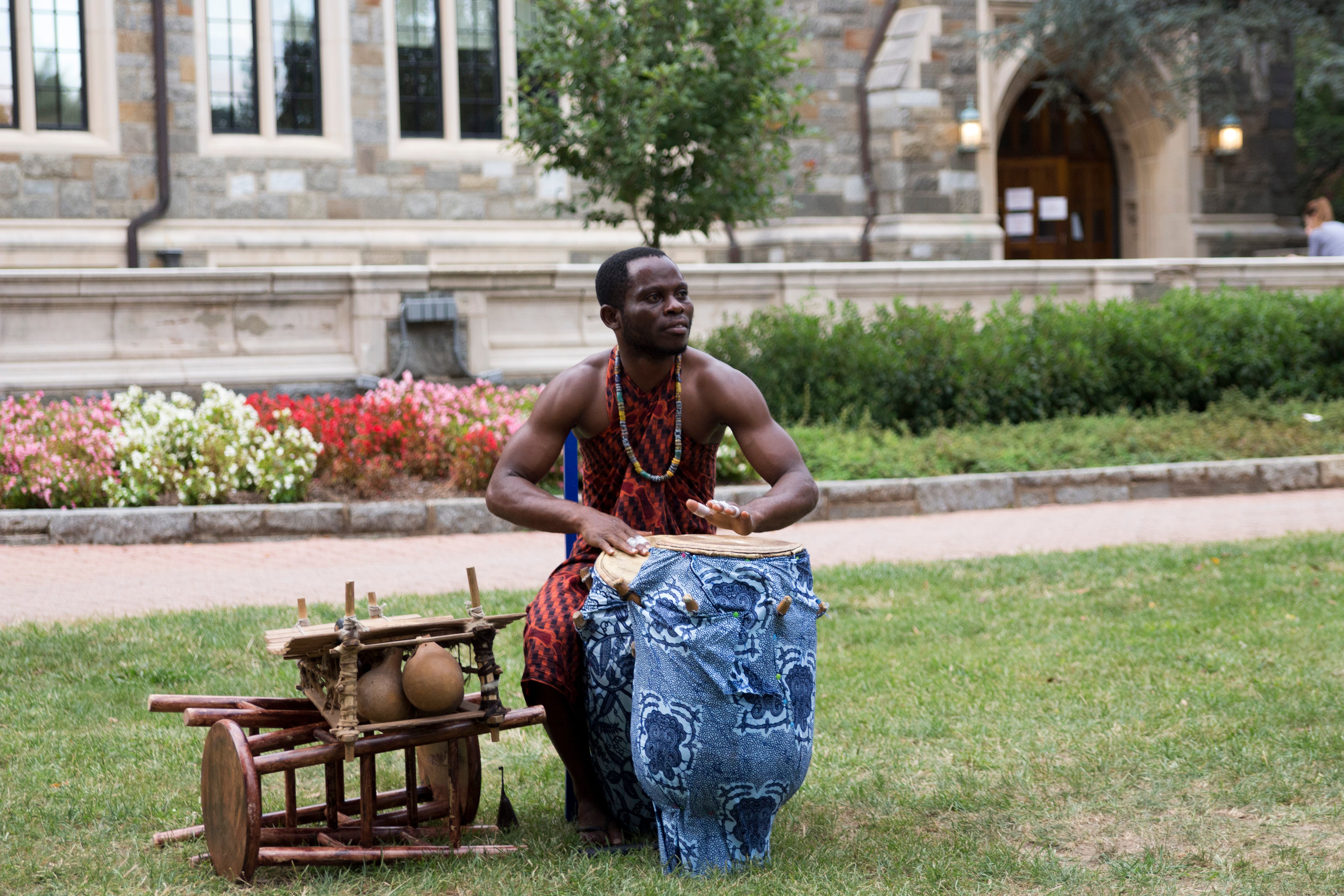 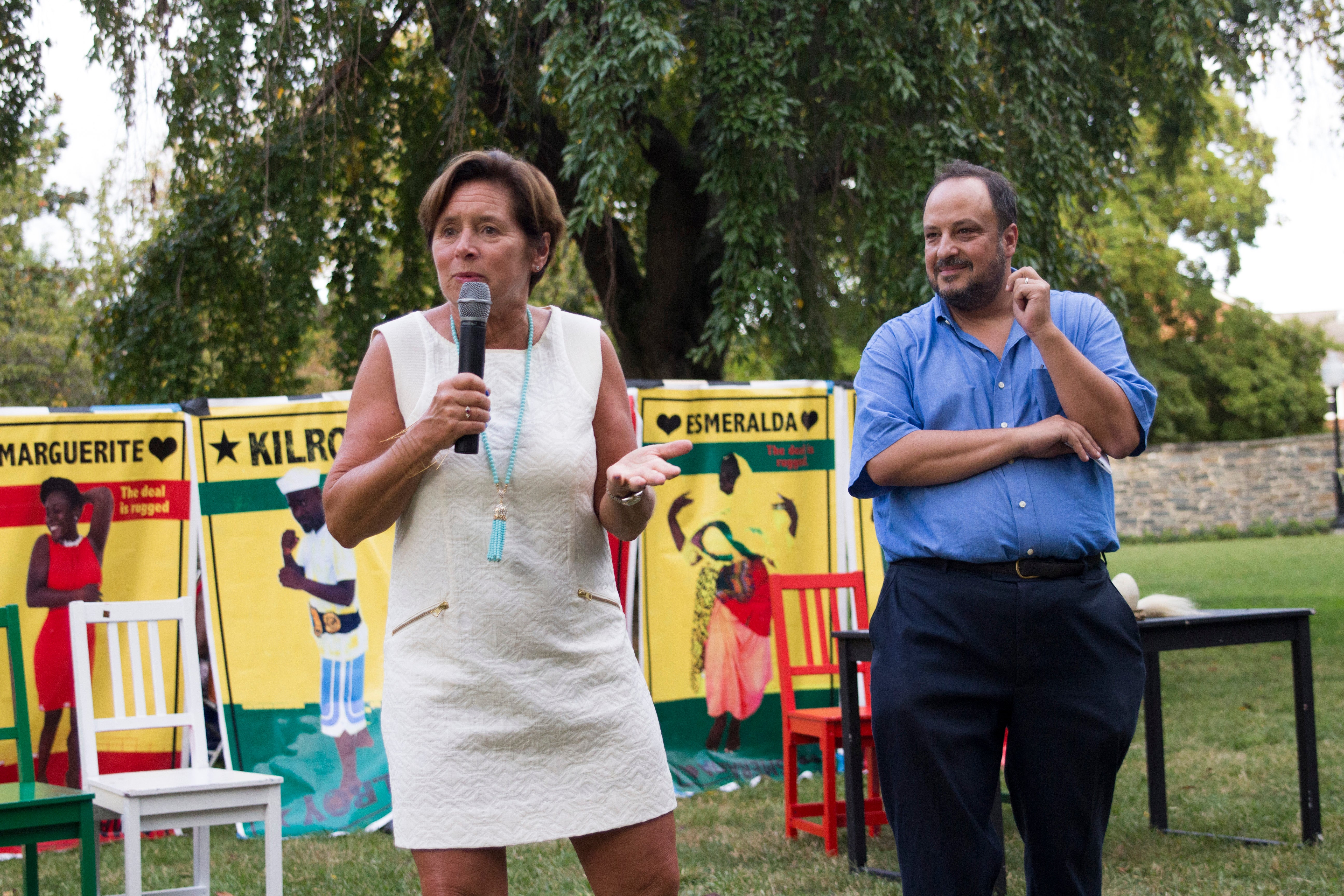